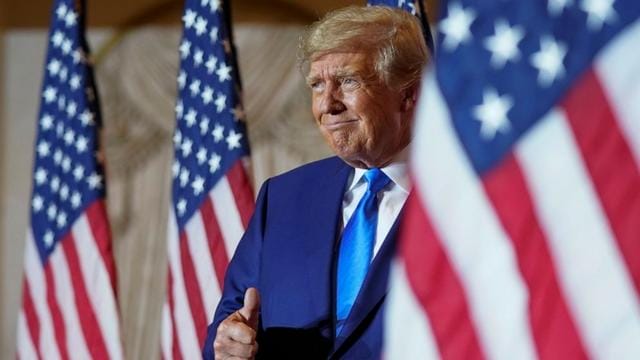 According to files in a federal court in Florida, former President Donald Trump has sued the House Select Committee on January 6, 2021, to contest its subpoena for materials and his testimony.

Trump is contesting both the committee’s legitimacy, which has been upheld by various courts and his immunity from testimony concerning his time as president.

As the subpoena deadlines approached, Trump’s lawyers say they spoke with the House for a week and a half, offering to consider responding to written questions while expressing “concerns and objections” to the majority of the document requests.

“The Subpoena’s request for testimony and documents from President Trump is an unwarranted intrusion upon the institution of the Presidency because there are other sources of the requested information, including the thousand-plus witnesses contacted by the Committee and one million documents collected by the Committee,” his attorneys argue in the lawsuit.

“The Committee may also seek a large number of government papers pertinent to its investigation.” The Subpoena is invalid since it is evident that testimony and documentation can be obtained from other easily available sources.”

The January 6 committee’s representative declined to respond. Trump claimed that meeting the House’s demands would breach executive branch privilege rights, including disclosing talks he had with Justice Department officials and members of Congress regarding the 2020 election and “current governmental business.”

He also claimed to the court that he should not be required to provide details about his 2020 presidential campaign, including “his political ideas, strategy, and funding.” President Trump did not exercise his constitutional rights upon entering the Oval Office. The Subpoena issued by the Committee to President Trump is unlawful because it violates his First Amendment rights.”

According to Trump’s attorney, David Warrington, “long-held history and practice argue that the separation of powers forbids Congress from ordering a President to testify before it.”

The lawsuit pushes the House Select Committee’s investigation into Trump’s subpoenas to a halt. The back-and-forth between Trump and the House, followed by the lawsuit, will make it much more difficult for the committee to enforce the subpoena and the matter will effectively be unresolvable before the current Congress ends in January.

The complaint also concerns some presidential rights that have never been fully tested by appellate courts, and Trump filed the claim in a court that, unlike DC, has not weighed in on his standoffs with House Democrats over the previous three years.

Trump furnished the court with his team’s most recent letters to the committee, which suggest that the House panel attempted last week to zero in on getting records of his electronic communication on personal phones, via text, or through other applications beginning January 6, 2021.

According to the documents, the House also stated that it aimed to identify every telephone and other communication device Trump used from Election Day until he departed the president.

The House committee accused Trump’s team of attempting to postpone the document-turnover deadline in one letter on November 4, the original date.

“Given the date and content of your letter without any acknowledgment that Mr. Trump would ultimately comply with the subpoena your approach on his behalf looks to be a delay tactic,” wrote Mississippi Democrat Rep. Bennie Thompson, who chairs the committee.

The House has not responded substantively since Trump’s team responded on November 9 that he would not testify and that there were no records to turn over related to personal interactions, according to court papers.

However, Trump’s legal team told the House last week that Trump “voluntarily directed a reasonable search for papers in his possession” that would fall into any of those two categories. According to his lawyers, the search yielded no results. 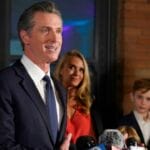