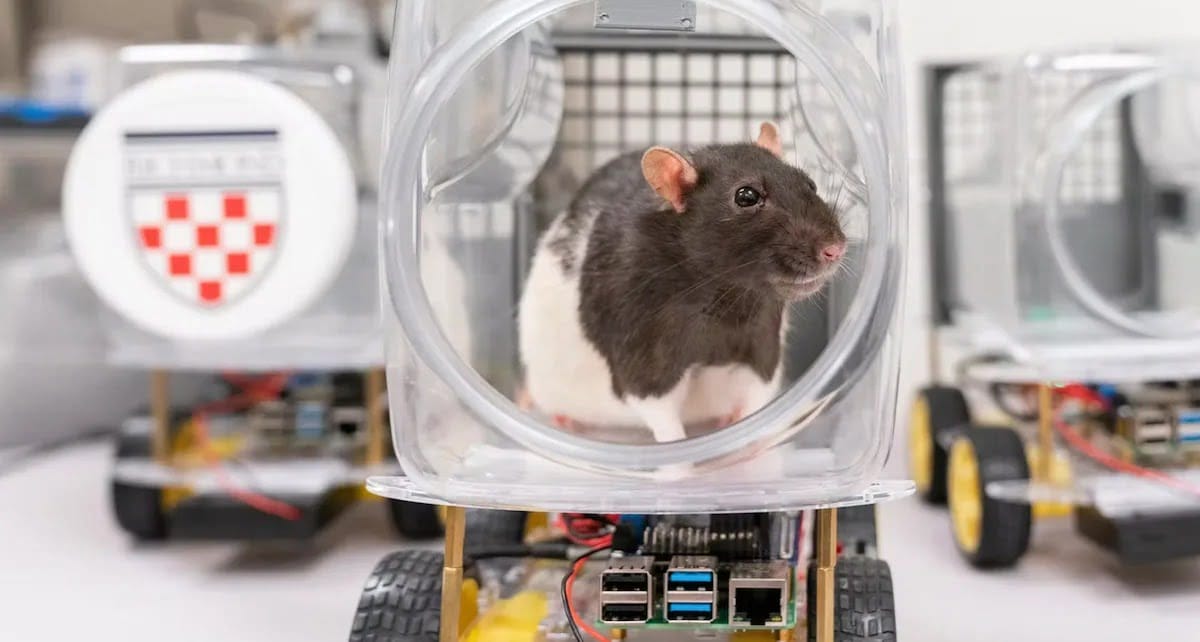 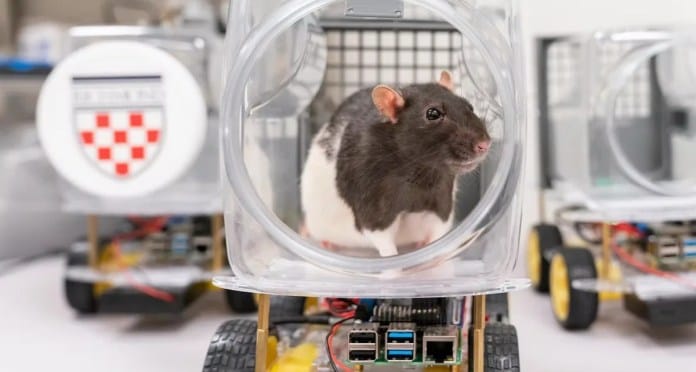 You will usually see rats everywhere. There is hardly a house where mice do not have access. You may still have the same idea about rats that they can only gnaw on things in your house, but this is not the case. Rats now start doing things that will surprise you. In fact, mice can even drive cars now. Rats studied at the University of Richmond in the US can drive cars.

The ‘car’ the rats are driving is made of empty plastic boxes, but developing driving skills in rats is a feat in itself, the report said. Kelly Lambert of the University of Richmond built this tiny car.

Lambert and his colleagues chose six female and four male rats for the trial and trained them to drive. Lured by their food, the car is pushed forward.

That is, there was food placed in front of the car, he ordered inside the car to get it and the car moved forward. At first, rats were given food if they touched the copper bar, but soon the limit of the reward was increased.

Gradually the distance to eat increases and the rat soon takes on new challenges and drives to eat. They also discovered ways they were not taught directly.