Northwest India is Likely to Get Warmer After January 19!! 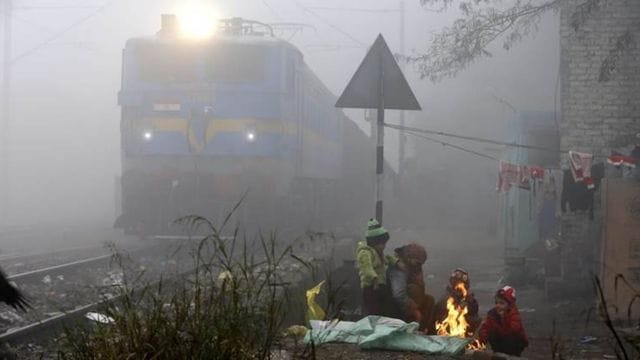 Due to two possible western disturbances on January 18 and 20, the India Meteorological Department (IMD) says that the cold wave in northwest India is likely to end on January 19.

On Monday, the lowest temperature in Lodhi Road was 1.6 degrees Celsius and in Safdarjung, it was 1.4 degrees Celsius. It said that many parts of Rajasthan, Punjab, Haryana, Chandigarh, and Delhi are likely to experience a cold wave or a severe cold wave until Tuesday, and then only in a few places on Wednesday.

Cold Wave in the North and Northwest of India:

A Popular Linkedin Post Shows How the Companies of the Shark Tank India Judges Are Actually Losing a Lot of Money!!

The Number of Reported Covid Cases in India Has Dropped to Its Lowest Level Since the Year 2020!