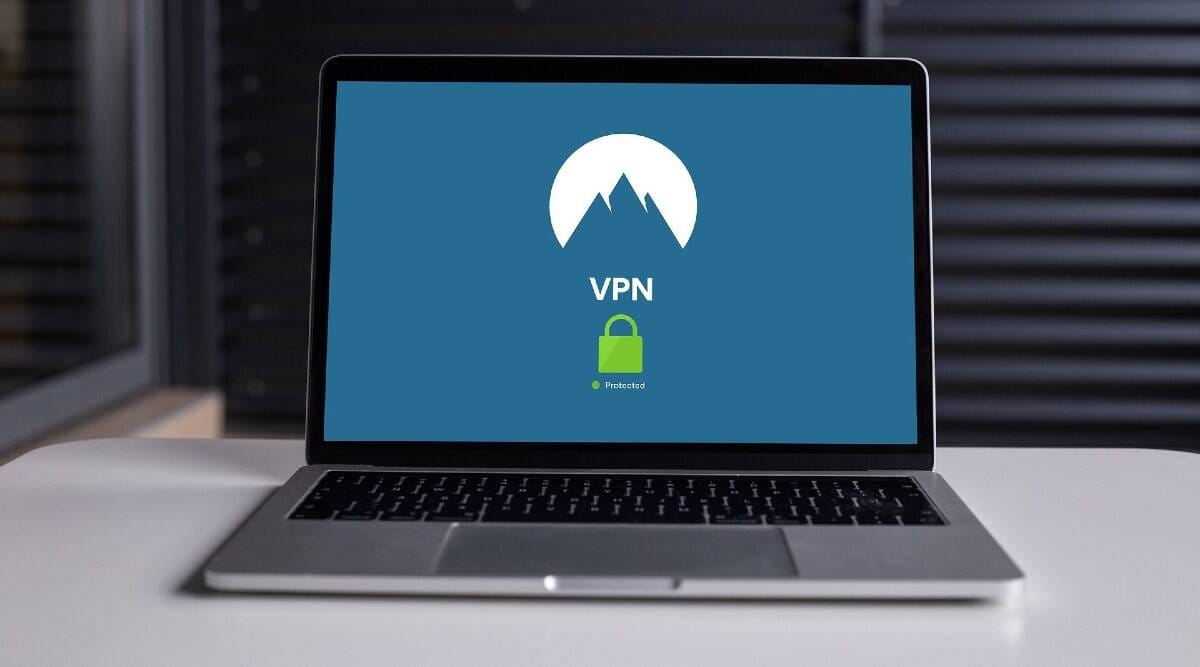 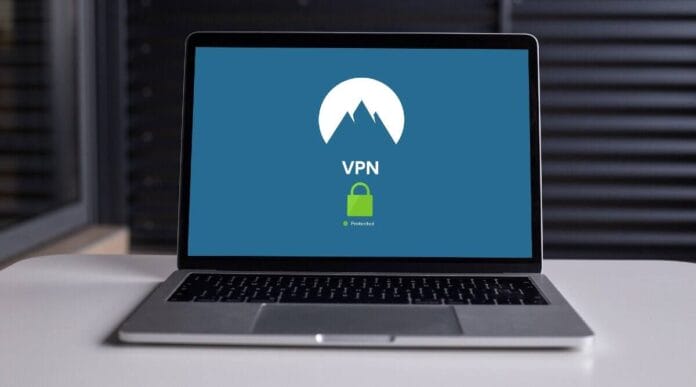 A Virtual Private Network (VPN) is a network that encrypts data and helps users stay hidden even when they are online. India has recently seen a rise in its consumption. To prevent this, the government has recently strengthened its hold on the Internet. Now, some VPN providers are leaving India, while others are considering working on new regulations. The government says the new rules are aimed at improving cyber security, but some VPN companies have claimed that the new rules could lead to cybersecurity vulnerabilities in systems. However, the minister rejected this argument.

Minister of State for Electronics and IT Rajiv Chandrashekhar on Wednesday released the Frequently Asked Questions (FAQs) on incidents of cyber crime. It said that such virtual private network (VPN) service providers who are not ready to comply with the new guidelines have the option of leaving India. He said that every good company or organization understands that secure and reliable internet will help them. 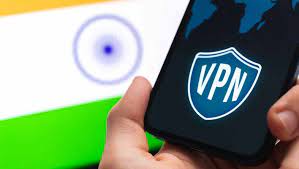 The Ministry of Electronics and IT has made it mandatory for cloud service providers, VPN firms, data center companies and virtual private server providers to protect users’ data for at least five years.

The Indian Computer Emergency Response Team (CERT-In), in a guideline issued on April 28, called on all government and private agencies, Internet service providers and social media platforms to report cyber security breaches within 6 hours of being reported. Should provide. , But US technology industry body ITI, which is a member of major tech companies such as Google, Facebook, IBM and Cisco, has urged the Indian government to change the guidelines.