New Features Coming to Whatsapp in 2023: Pip for Video Calls, Texts That Can Be Read Once, Calls on the Web, and More 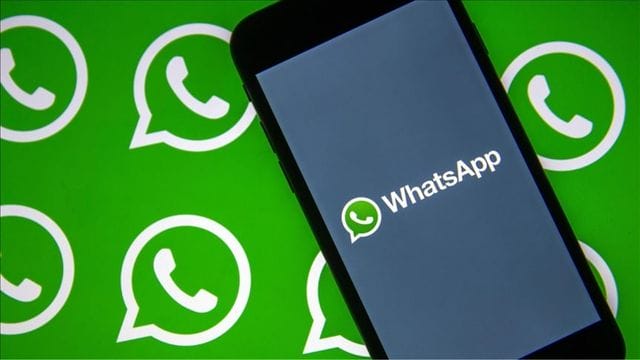 WhatsApp is continually adding new features. Last year, the corporation added security features. Message Yourself, which showed profile images of people and groups, was the 2022 highlight.

The PIP mode lets users do more than one thing at once and switch between apps while on a WhatsApp video call. With this feature, the video call window can be shrunk down to a small window that can be moved anywhere on the phone screen while using other apps.

This feature is already available to Android users, and it will soon be available to iOS users as well. WABetaInfo says that WhatsApp has been testing the new feature for the past month and has now made it available to some iOS beta testers. But soon, all iPhone users will be able to use it when the app is updated.

Like the view once media feature, WhatsApp will soon allow users to send text messages that will be automatically deleted once the receipt is opened and the message is seen. Users will also be able to keep their text conversations private and securely share sensitive information with this feature. The feature is currently in development and will be available for beta testing soon.

At the moment, WhatsApp doesn’t let people use the same account on more than one device. But soon, with the Companion mode, users will be able to link and sync their WhatsApp data and use the same profile on multiple phones.

Users will even be able to use the same WhatsApp profile on both an iPhone and an Android phone at the same time. Some Android beta testers can use the Companion Mode feature right now, and everyone should be able to use it soon through app updates.

This news story has been in the news for a long time. Users will be able to find and scroll back to the exact conversation from a certain date by searching for messages by date. The feature is currently being tested in beta, and everyone should be able to use it in the coming months.

A new status feature is also likely to be added to WhatsApp. Users will be able to share voice notes on Status, just like they can share photos, videos, and links.

WhatsApp is working on a new feature that will let users set a password to protect their desktop app. WhatsApp users on Android and iOS can already set a security code to open the app. Soon, WhatsApp users on the web will also be able to set a security pin for their desktop app. The feature is being worked on right now, and it should be available for both Windows and macOS in the next few months.

WhatsApp’s desktop app will soon have a tab just for calls. Users will be able to track their WhatsApp calls and sync the data with their mobile and web apps. In the sidebar of the WhatsApp app, users will see a tab for their class. Some of the beta versions of WhatsApp for Windows already have this feature.

Akela Cooper, the Film’s Writer, Has Been Hinting About an Unrated, “Way Gorier” Version of M3GAN!!