Netflix users will soon get a cheaper plan, but this condition will be there! 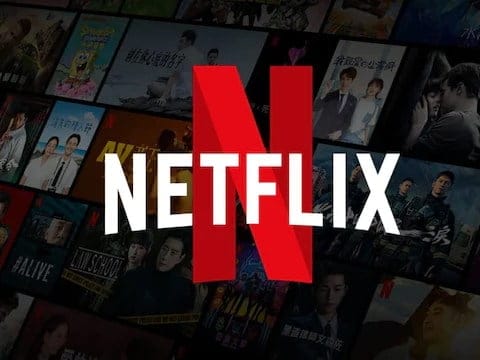 The debate about advertising on Netflix has been going on for a long time and now it looks like it is going to happen. In fact, the company’s CEO Ted Sarandos confirmed in an interview at the Cannes Lions advertising event that it plans to introduce ad-supported tiers to its catalog. According to a report, it was earlier confirmed that the company plans to launch a new plan by the end of this year.

According to reports, customers will soon get a cheaper plan, but the condition is that with this plan, users will have to watch advertisements between TV shows and movies. Let us tell you that Netflix has not shown any advertisement so far, but due to less number of subscribers, the company is planning it.

First such decline in a decade
The decision comes after the company lost 200,000 subscribers in its first quarter, which is believed to be the first such decline in a decade, after years of protests against ads on the streaming service. Let us tell you that this is the first drop in Netflix subscribers since the streaming service became available outside China six years ago.

“I’m a big fan of consumer choice, and I want to allow customers who want low-cost plans and who can see ads,” Reed Hastings said. Let us tell you that Netflix has been without any advertisements for the last several years. Shows movies and TV shows. But now the company is going to make this big change.

This popular smartphone comes in the price of 15-20 thousand rupees, know the features and price

Rakhi Dave will do the spectacle of Shah family, what can happen to Kinjal’s lap?