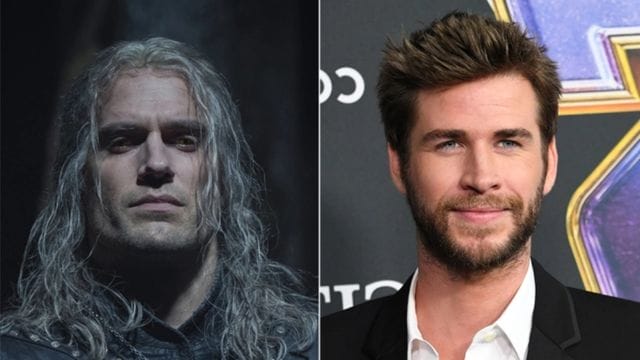 The Witcher won’t be back until next year, but Netflix has already renewed it for a fourth season and announced a big change. On Saturday, the streaming giant announced that Liam Hemsworth would replace Henry Cavill as the main character, Geralt of Rivia. Hemsworth is best known for playing Gale Hawthorne in the Hunger Games movie series. The two actors wrote on social media about the change in roles.

“My journey as Geralt of Rivia has been full of monsters and adventures, but alas, I will be putting down my medallion and swords,” Cavill wrote on Instagram. “I’m stepping down as the White Wolf, and the wonderful Mr. Liam Hemsworth will take over.”

As with the best literary characters, I pass the torch to Liam with respect for the time I spent playing Geralt and excitement to see what he does with this most interesting and complex of men.

Cavill didn’t say anything about why he was leaving. After making a cameo appearance in Black Adam, the actor said earlier this week that he would keep playing Superman. In 2018, Netflix put Cavill in the role of Geralt of Rivia. The actor brought more than just his star power to the series. He also brought a real love for the franchise, which was clear whenever he was interviewed about the role.

Netflix did not say when season four of The Witcher would be out. This year, they started making the third season. The company told Tudum fans at a recent event that the show would be back in the summer of 2023. In the meantime, fans can start watching The Witcher: Blood Origin on December 25. This is a prequel series that stars Michelle Yeoh.