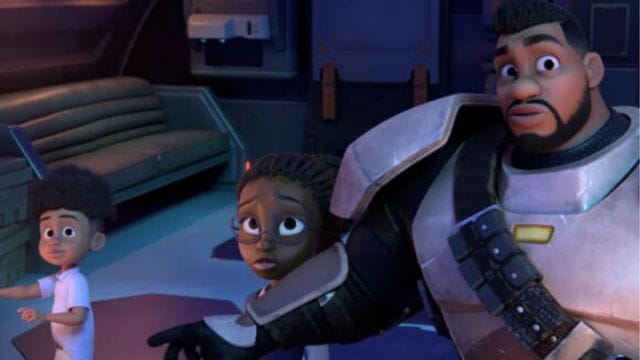 The first trailer for My Dad the Bounty Hunter, an upcoming animated series about a family that is uprooted after two siblings discover their father is an intergalactic warrior, has been released by Netflix. The show’s first season will consist of ten 22-minute episodes.

Spacefaring bounty hunters are known for living for themselves, but the hero of Netflix’s upcoming animated series My Dad the Bounty Hunter from executive producers Everett Downing and Patrick Harpin is a family man who loves his children despite the fact that they may end up getting him killed, according to the show’s new teaser trailer.

My Dad the Bounty Hunter depicts the story of Lisa (Priah Ferguson) and her brother Sean (JeCobi Swain), two kids who want nothing more than to spend out with their well-meaning father (Laz Alonso), but is always rushing out to work.

The kids understand that their father is continually disappearing to attend to business in order to care for them. But it’s still annoying to have him depart so frequently, which is why they decide to sneak along one evening when he says he needs to take care of something work-related that shouldn’t take long.

The kids expect their father’s work to be anything but a quick errand, but they’re surprised to learn that instead of dashing down to the office to collect documents or something, he’s taken them all off-planet in search of a hot bounty.

While the teaser video doesn’t reveal much beyond the idea of the program, it does highlight some of the bizarre extraterrestrial planets Lisa and Sean will visit with their father and gives the impression that My Dad the Bounty Hunter may go shockingly hard (in a good way) for a kids’ show. 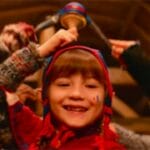