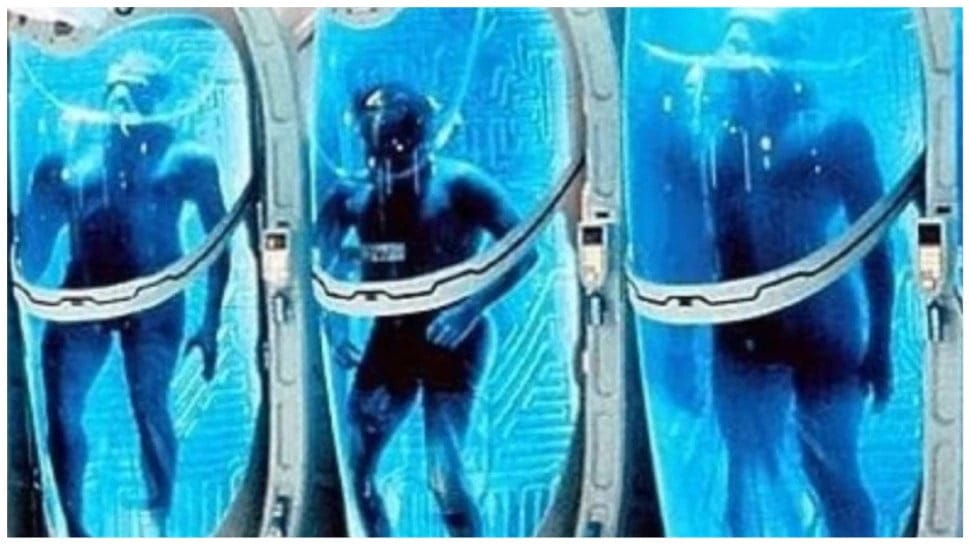 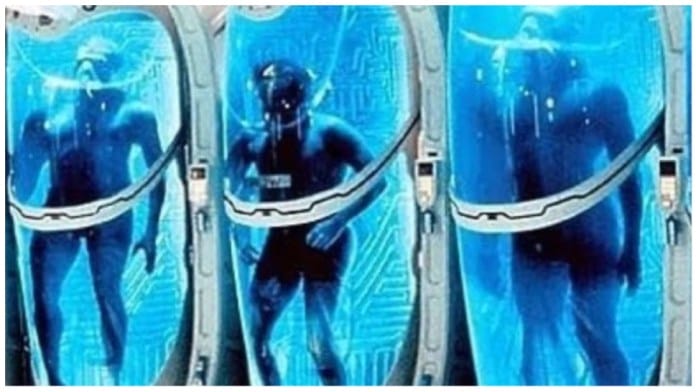 Medical science has made a lot of progress today. There are many such machines in the market which surprise us during treatment. The biggest surgery and treatment of this disease is now easily done, but even today scientists have not been able to find any technology to revive humans. However, an Australian company has taken a step in this direction by adopting mummy technology from ancient Egypt and adding new technology to it. The company says that keeping the body in a special box will never spoil it and will keep it intact. In the future when there is a technique by which a person can be revived, you can bring the dead body out of this box and bring it back to life. Let us tell you that people in ancient Egypt believed in reincarnation and believed that the dead person’s body should be preserved so that they can get that body in the next life. This is the reason that people started the process of making mummies from ancient times. Nowadays this technology of the company is also similar to some mummy.

body to -200 C. will be kept at a temperature of
According to a report in Daily Mail, this charisma has been done by the Southern Cryonics Company of Australia. The headquarter of the company is in Sydney. Southern Cryonics says it has developed a technology in Holbrook that will place a dead human corpse in a box at a temperature of -200 degrees Celsius. This will keep it in the exact position it was placed in. The company claims that if there is a technology to revive humans in the future, the corpse will be taken out of the box and given new life.

Fee will be 1 crore
According to the company, it will charge more than Rs 1 crore from customers for this facility. Talking about this technology, the company will keep the human body upside down in a steel chamber in liquid nitrogen at a temperature of -200 °C. The reason for keeping the dead body upside down is that the brain remains intact even when the chamber leaks.

Now it has a capacity to hold 40 bodies
The company says that at present it has 40 such boxes, that is, it can have 40 bodies. However, the management says that soon we will increase the number and build a warehouse where 600 bodies can be kept in this way. It is said that this project of the company is known in science as cryonics. If the dead body is deposited so soon, it can turn into death.