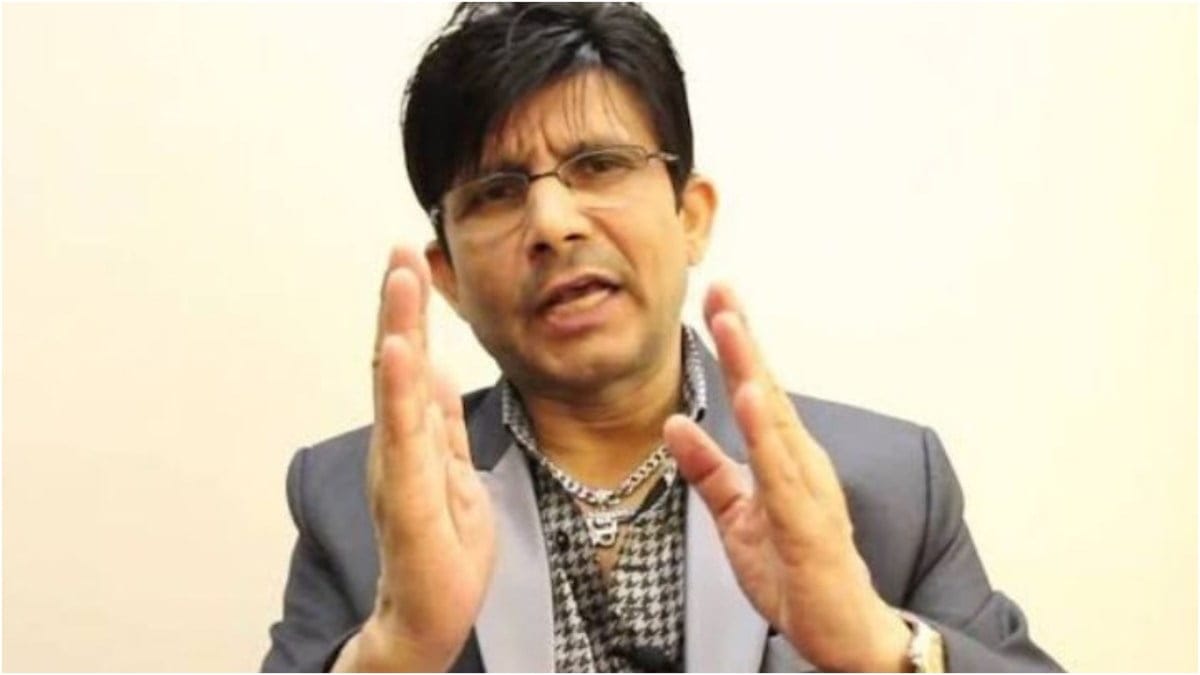 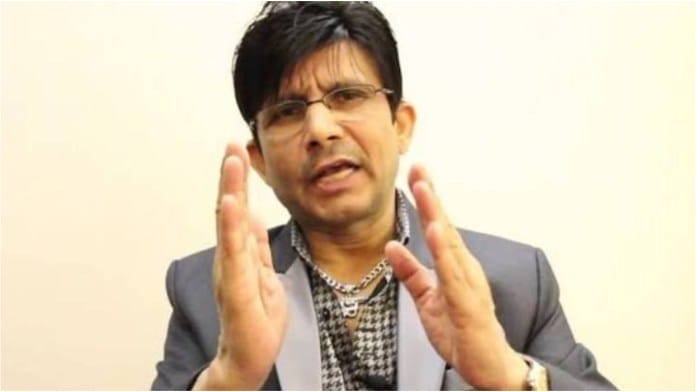 Actor Kamal Khan has been arrested by the Mumbai Police

This controversial tweet was made by Kamal Khan in 2020. Kamal Khan was arrested when he reached Mumbai airport today. Kamal Khan will be produced in Barivali court today (Tuesday).

Actor Kamal Khan made a controversial tweet in 2020, police said. Police will produce Kamal Khan in Barivali court today after his arrest.

We tell you that actor Kamal Khan has a long history of controversies. He also does film reviews. Apart from this, he has attacked the Bollywood industry many times. Kamal Khan has acted in many Hindi and Bhojpuri films. But Kamal Khan also produced some films. He was a part of Bigg Boss 3.

This ‘thing’ in the kitchen cures many diseases, know the benefits