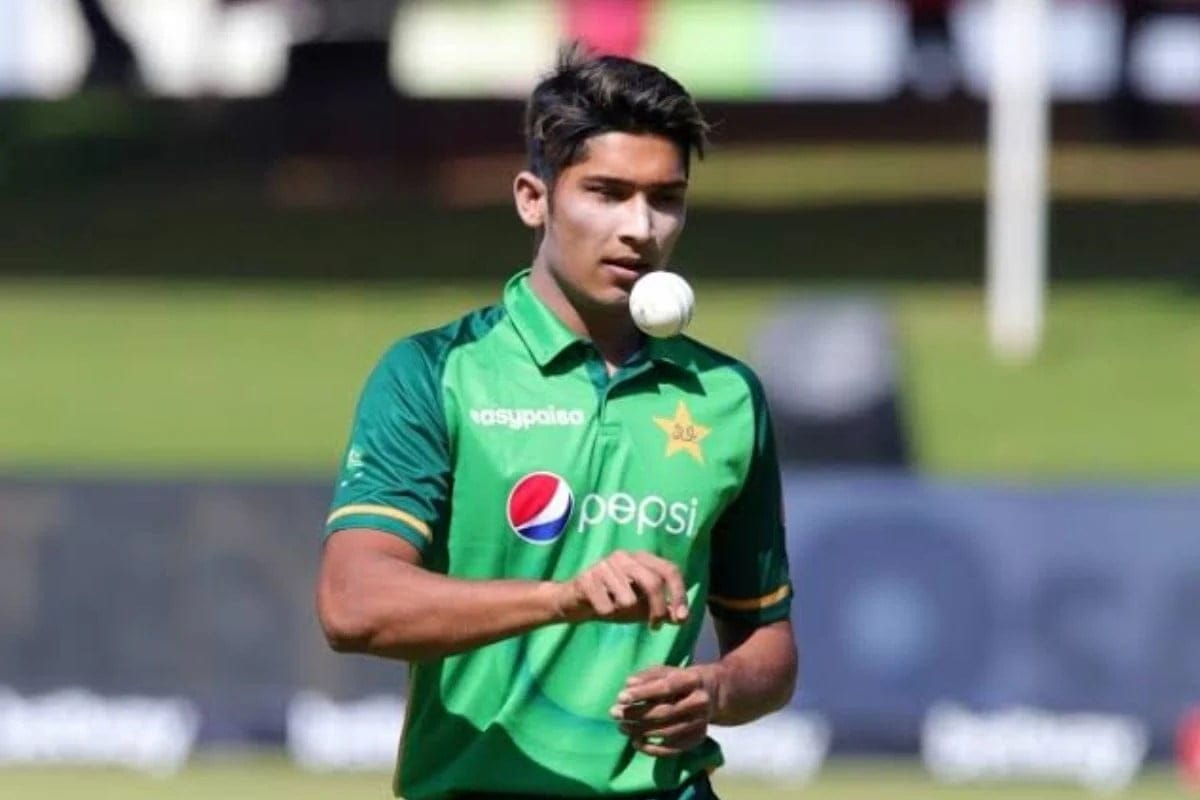 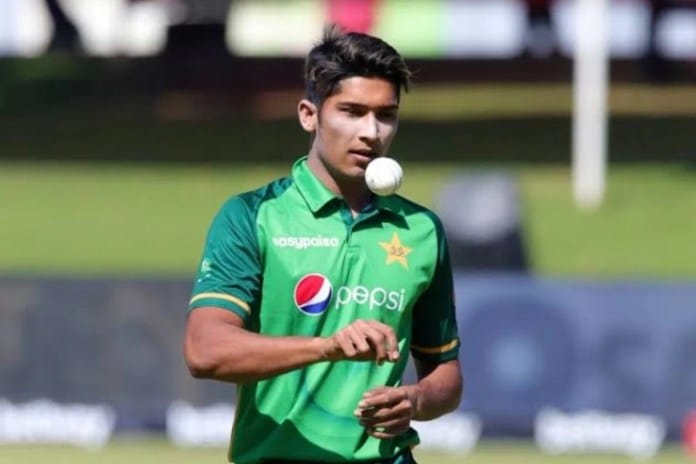 The relief news for India ahead of the Asia Cup was that Pakistan fast bowler Shaheen Afridi was injured. It may be noted that Shaheen Afridi played an important role in defeating India in the T20 World Cup held in the United Arab Emirates last year. But now the Pakistan team has replaced the injured bowler with Mohammad Hasnain, who is known for his fast and sharp bowling.

Let us tell you that he is the fastest bowler in Pakistan after Shoaib Akhtar, he bowled 155.5 km per hour while playing for Tribago Knight Riders in CPL.

Mohammad Hasnain was born on 5 April 2000 in Hyderabad, Pakistan. In 2019, he made his ODI debut for Pakistan against Australia at the age of 19. So far he has played 8 ODIs and 18 T20Is for Pakistan in which he has taken 12 and 17 wickets respectively. He is currently Pakistan’s number one fast bowler. It will not be easy for Indian batsmen to deal with Hasnain’s fast bowling in the Asia Cup.

Maharashtra: Commission is being considered to fill vacancies in government medical colleges