Midnights by Taylor Swift Will Not Be Nominated for a Grammy in 2023! Look Into the Reason! 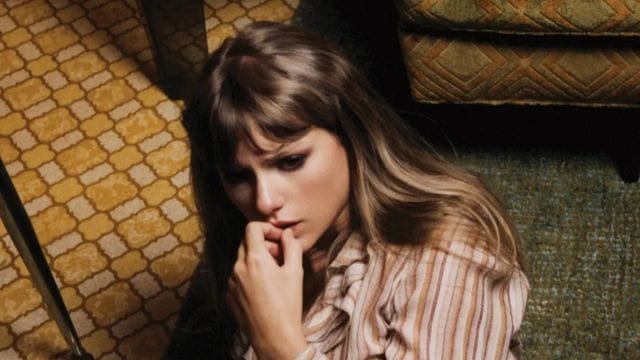 The Recording Academy revealed the nominees for the 65th Grammy Awards in 2023 on November 15. While the nominees included some outstanding musicians, fans were surprised to see that Taylor Swift’s latest album Midnights did not make the cut.

Midnights has topped various charts and broken a lot of records since its release last month. As a result, many are wondering why the record was not nominated for an award despite its exceptional success.

Midnights was unable to qualify for nominations owing to its release date, not because it is unworthy of a Grammy. The album is ineligible for next year’s Grammys because the Recording Academy’s standards state that only works released between October 1, 2021, and September 30, 2022, are eligible for nominations.

Midnights was released on October 21, 2022, a little more than a month beyond the deadline. While many fans are startled that an album published in 2022 cannot qualify for the Grammys in 2023, this is entirely due to the organizers’ restrictions.

“The eligibility period for the 65th Grammy Awards is Friday, October 1, 2021 Friday, September 30, 2022.” “All eligible award entries must be released within this deadline,” the Recording Academy notes in the official requirements.

However, Taylor Swift fans need not worry because the album is eligible for the Grammys in 2024, and based on its performance thus far, Midnights is very expected to be one of the frontrunners on the nominee’s list next year.

While Midnights was unable to make the cut due to its release date, Taylor Swift has reason to celebrate as she has gotten four Grammy nominations for her other works. The 32-year-old singer’s team has entered Red (Taylor’s Version) for Album of the Year and Best Country Album.

Liam Hemsworth and Gabriella Brooks Walking in the Red Carpet Together