Microsoft is Preparing to Fight the FTC Over the Activision Transaction 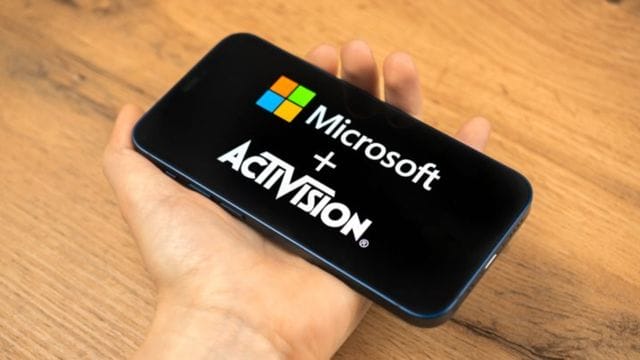 Microsoft Corp. has indicated that it intends to appeal the Federal Trade Commission’s decision to prevent its $75 billion acquisition of Activision Blizzard Inc., arguing that it is an underdog in the videogame industry.

For months, Microsoft has been promoting its position, claiming that the acquisition would not jeopardize industry competition because Microsoft lags behind rivals in video game consoles and has a small foothold in mobile-game production. The company also stated that with the rise of cloud gaming, it expects the sector to become more competitive in the future.

Legal experts believe Microsoft will build its case around those talking points, as well as the fact that it is pursuing a vertical merger, which means it is buying a company in its supply chain rather than a direct competitor.

The agreement “is fundamentally good for gamers, customers, game developers, and competition.” “Microsoft’s president and vice chair, Brad Smith, stated this at the company’s annual shareholders meeting on Tuesday. “We will have to bring this case to a judge in a court because this is a matter in which I have great trust.”

Microsoft has until Thursday to respond to the FTC’s claim, which was filed in the FTC’s administrative court on December 8.

The FTC claimed in its lawsuit that the deal is improper because it would give Microsoft control over how consumers access Activision’s games outside of the Redmond, Wash.-based company’s own Xbox systems and subscription services.

According to the FTC, the corporation might raise costs or degrade Activision’s content for customers who do not utilize its technology to play the developer’s games or even block access to the games entirely.

“If you can control a significant source of content like Activision Blizzard, you have a lot of weapons to use at your disposal,” one agency official said earlier this month, which may limit competition.

Mr. Smith questioned the FTC’s fears that the acquisition would harm Microsoft’s main rival, PlayStation maker Sony Group Corp., saying Sony has too much of a lead in the high-performance console area to merit protection.

He also claimed that the FTC’s complaint is based on a fear that Microsoft will one day make games like Activision’s “Call of Duty” franchise, which has been a smash with PlayStation players, exclusive to its Xbox system. According to Mr. Smith, Sony has almost four times as many exclusive games on its platforms as Microsoft does.

A request for comment from Sony was not returned. Microsoft said it made a last-minute offer through a legally enforceable consent decree to keep “Call of Duty” games accessible to others.

Unless a resolution is achieved before then, a hearing in the FTC’s administrative court would be held in August. Legal experts believe it could take months after the case is heard before a ruling is issued, and the losing party can then appeal to the full commission.

If an appeal is filed, the commission re-examines the whole record and hears oral arguments before deciding whether the administrative law judge’s order should be upheld or overturned. If Microsoft loses at that point, the business can file an appeal with a federal appeals court.

“This is far from a slam-dunk case for the FTC,” said Eric Talley, a Columbia Law School professor. “Even if the odds are a little long, they’re demonstrating that they’re ready to kick the tires in order to sway judicial precedent a little more in their favor.” 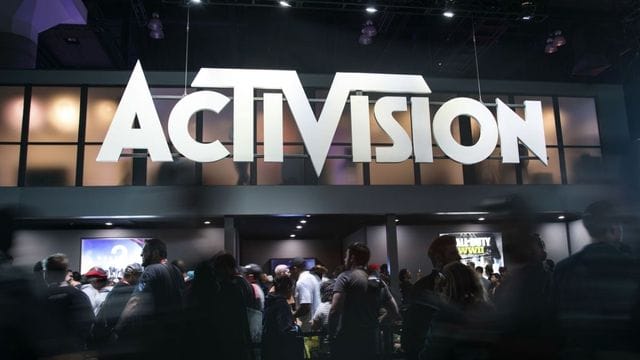 Some analysts believe Microsoft should abandon the acquisition, which it values at $68.7 billion after adjusting for Activision’s net cash, in order to prevent CEO distraction and costly regulatory concessions. Microsoft has stated that it is dedicated to addressing the concerns of authorities.

While the dispute is ongoing, Microsoft might offer the FTC further commitments or implement them on its own, according to Benjamin Sirota, an antitrust attorney with the New York law firm Kobre & Kim LLP.

However, in order to be satisfied, the government would have to implement those agreements, which “requires resources and conditions frequently change,” he explained. “Commitments that solve a competition problem now may not work in the future,” he added.

According to David Hoppe, a mergers and acquisitions, technology, and media attorney with Gamma Law in San Francisco, the FTC confronts challenges in its complaint because of the deal’s vertical-merger status.

“It’s difficult to prove customer harm in these circumstances,” he said. “It is not the combination of two competitors, in which case the harm to customers is usually self-evident.”

Mr. Hoppe stated that the FTC has made it apparent that it intends to broaden the extent of injury beyond a merger’s potential impact on consumer costs.

According to him, the agency may be concerned about acts that could put consumers in danger indirectly, such as the combined enterprise’s exploitation of sensitive competitor information. That information might provide Microsoft with a means to prevent entrants in videogame distribution from prospering, resulting in fewer options for consumers, he said.

“The network effect is everything,” Mr. Hoppe explained.

Orlando Sanchez, a BJJ Champion and ADCC Champion Died at the Age of 40