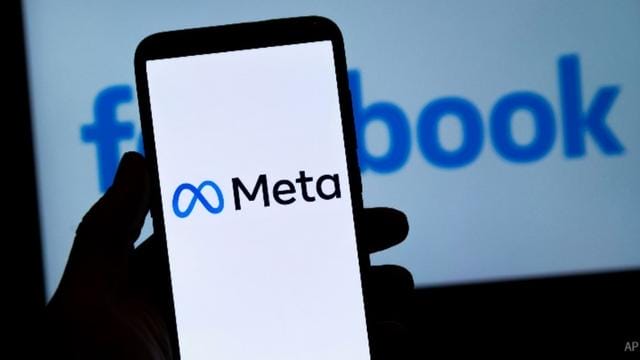 Another round of tech layoffs could be on the way, but this time from one of the industry’s biggest names. Analysts predict that Meta will announce a round of layoffs as soon as Wednesday morning.

On a call with company executives on Tuesday, Meta CEO Mark Zuckerberg announced the layoffs, which would likely number in the thousands, making this the largest round of layoffs this year.

According to Bob O’Donnell of TECHnalysis Research, the cuts are not surprising. “We’ve seen a lot of job cuts in the last few weeks in particular, and Meta has been able to avoid that up until now,” O’Donnell said. “However, all indications pointed to this being a problem. They rely heavily on advertising, and the entire advertising market has declined.”

According to Larry Magid of Connectsafely.org, Meta is a supporter of his organization and a member of their safety advisory council. He believes Zuckerberg’s big bet on the Metaverse, virtual and augmented reality, will pay off in the long run, but that the company must right size for the current environment after a good post-pandemic run.

“So that alone will have an impact on their ability to sustain the level of growth that they’ve had, but add to that, they’re investing billions in the Metaverse, which is unproven and uncertain,” Magid explained. “That has investors concerned.”

According to reports, laid-off employees will receive four months’ pay as severance pay, with Zuckerberg specifically mentioning the recruiting and business teams.

With Meta joining Lyft and Twitter in announcing layoffs, tech analysts say the layoffs we’re seeing now aren’t the same as those seen during the early 2000s tech busts. “As you know, unemployment is very low, so the economy is actually doing quite well,” Magid said. “As a result, there will be more opportunities for tech workers. I believe that some of these laid-off workers will end up working somewhere else.”

According to KTVU, the first round of internal Meta layoff announcements are expected around 3 a.m. Pacific Time. KTVU has also reached out to Meta directly, but we have yet to hear back.