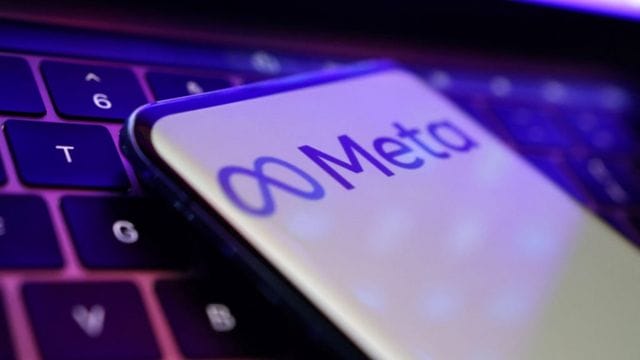 Meta, the parent company of Facebook, has agreed to pay $725 million to settle a class action lawsuit alleging that the social media giant granted third parties access to user data without their knowledge.

The deal is the “biggest recovery ever reached in a data privacy class action and the most Facebook has ever paid to resolve a private class action,” according to Keller Rohrback L.L.P, the plaintiffs’ legal firm, in a court filing late Thursday announcing the settlement.

In 2018, Facebook reported that the information of 87 million users had been inappropriately shared with Cambridge Analytica, a consultancy firm related to US President Donald Trump’s 2016 election campaign.

The scope of the complaint was expanded to include Facebook’s general data-sharing practices. Plaintiffs claimed that Facebook “gave multiple third parties access to their Facebook content and information without their authorization and that Facebook failed to appropriately oversee the third parties’ access to, and use of, that information,” according to the legal firm that filed the action.

The settlement must now be approved by the judges hearing the lawsuit in the Northern District of California.

“We pursued a settlement because it is best for our community and stockholders. “We changed our approach to privacy and created a robust privacy program over the last three years,” a Meta spokeswoman told CNBC. As part of the deal, the business did not admit wrongdoing.

Following the revelations, the US Federal Trade Commission opened an investigation into Facebook, citing concerns that the social media company had violated the terms of a previous agreement with the agency, which required it to provide users with clear notifications when their data was being shared with third parties.

In 2019, Facebook reached a landmark $5 billion settlement with the FTC. Around the same time, Facebook agreed to pay $100 million to resolve a dispute with the US Securities and Exchange Commission over allegations that the firm provided deceptive disclosures about the potential of misuse of user data.

Cambridge Analytica, which shut down following the claims in 2018, was a contentious company because the data it obtained from Facebook was used to inform political campaigns.

Cambridge Analytica executives were caught by Channel 4 News in 2018 stating that the firm will deploy sex workers, bribes, ex-spies, and fake news to assist candidates to win votes throughout the world.

Since the controversy, Facebook’s name has been changed to Meta to reflect the company’s rising ambitions to become a leader in the Metaverse, a phrase used to describe virtual worlds. Meta runs Facebook, which is still one of the world’s largest social media companies.

However, Facebook’s growth has slowed due to a downturn in the advertising market, revisions to Apple’s iOS privacy restrictions, and increased competition from TikTok.