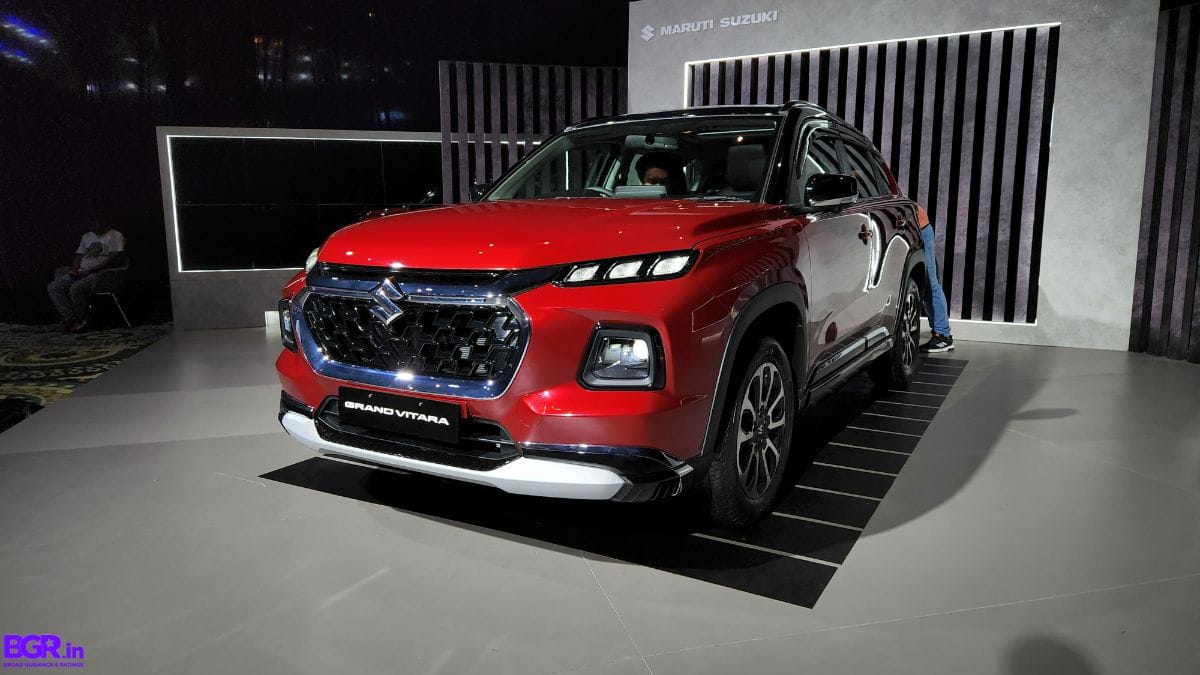 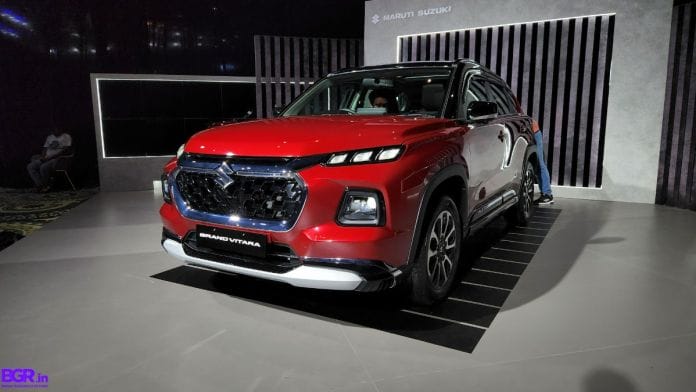 Maruti Suzuki has unveiled its new SUV Grand Vitara a few days back. The company will now launch its flagship SUV before the upcoming festive season. The special thing is that even before the launch, this SUV is getting great response. Bookings for the Grand Vitara started from July 11 and Maruti Suzuki has received over 20,000 bookings in three weeks.

Maruti Grand Vitara sets record even before launch, this SUV will come with hybrid engine 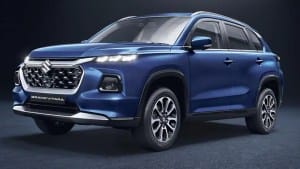 This engine is considered to be a game-changer. The company claims that with the powerful hybrid engine, the Grand Vitara will deliver a mileage of around 28 kmpl, which is the highest ever in the mid-size SUV segment.

The Hyundai Creta and Kia Seltos continue to dominate the mid-size SUV segment in the country, while the Tata Harrier and MG Hector are also in high demand. The recently launched Mahindra Scorpio-N will increase the competition in this segment.

Now Suzuki and Toyota are bringing the Grand Vitara under their partnership. The Vitara is very similar to the Toyota Urban Cruiser Heiser. Both the Haider and Grand Vitara will be manufactured at Toyota’s plant in Karnataka and will be the only two mid-size SUVs in the country with robust hybrid technology.

Maruti Suzuki will be stronger again with Grand Vitara

Maruti Suzuki is the largest car maker in the country and has always been a strong hold on the small and hatchback car segment. The Brezza dominated the subcompact SUV space for years, but lost popularity with the introduction of new cars in the segment. Now with the Grand Vitara, the company wants to re-establish its dominance.