Marijuana May Be Worse for Lungs Than Cigarettes Study Reveals 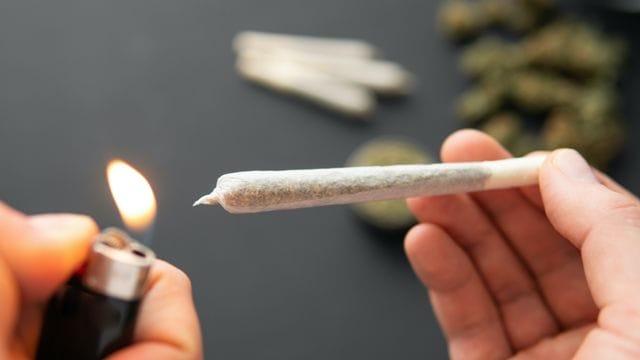 According to a new study that evaluated lung scans of smokers, marijuana smokers were more likely to have specific types of lung damage than cigarette smokers. According to the study’s lead researchers, their findings show that smoking marijuana may be more dangerous than individuals realize.

According to the Centers for Disease Control and Prevention, at least one-fifth of all Americans have tried marijuana at least once. As more states legalize the drug, it has become the most commonly used drug that remains illegal on the federal level.

Some health impacts have been explored, including brain development difficulties, high blood pressure, and an increased risk of heart attacks and strokes. “We don’t know the long-term consequences of marijuana as we do the long-term effects of tobacco,” says Dr. Albert Rizzo, lung doctor and chief medical officer of the American Lung Association.”

The scans revealed that 75% of marijuana users developed emphysema. Emphysema affected somewhat less than 70% of tobacco-only smokers, while it affected just 5% of nonsmokers. Emphysema is the third biggest cause of death in the United States, a kind of chronic obstructive pulmonary disease (COPD).

“Your lungs’ air sacs are growing larger than they should be. “As they grow in size, they become less efficient in gas exchange,” Rizzo explained. Long-term exposure to irritants such as smoke causes the condition, which results in irreparable lung damage.

According to doctors, there are various reasons why marijuana may cause more lung harm than tobacco.

“Marijuana users inhale more deeply and hold their breath longer before exhaling.” When you combine the irritant impact of prolonged exposure and deeper breathing of these poisons, you get “Rizzo said.

Tobacco smoke is filtered as well, but marijuana smoke is not. According to physicians, all of these variables contribute to inflammation and irreparable damage.