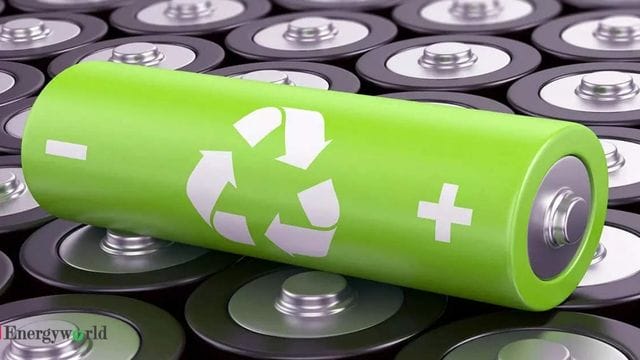 The $760 million facility will be built on the site of a former steel mill. It will use iron, water, and air as its main components instead of the harder-to-find key minerals that lithium-ion batteries need.

The Somerville, Massachusetts, company said it chose the West Virginia location after looking at hundreds of sites in 16 states over the past year. West Virginia Gov. Jim Justice said, “The state owns all the land and buildings, so the money put into this project is guaranteed, secured, and collateralized.”

Form Energy plans to start building a plant in 2023 and start making iron-air battery systems for sale to the public in 2024.

Mateo Jaramillo, the firm’s CEO, and co-founder used to be a top executive at Tesla. He pointed out that the site is near the Ohio River, has a lot of materials, and has workers who know how to “make great things out of iron.”

A Form Energy spokeswoman said that the project, which is now in the design phase, is aiming for a 700,000-square-foot footprint and about 1 million square feet of manufacturing space, but that these numbers are not set in stone. The factory will be able to make 500 MW of goods each year.

She didn’t say who the design and construction contractors were, but she told ENR that the project “intends to build strong partnerships with labor unions as part of our construction efforts and will ask all construction bidders to include union labor whenever possible.”

This year’s climate law, the Inflation Reduction Act, passed in August, sped up the timetable for development by giving clean energy manufacturers long-term federal tax breaks. “Everyone feels even more confident,” Jaramillo said in October after the company’s most recent round of investor funding, which brought in $452 million.

The planned factory will make batteries that can handle the intermittent nature of renewable energy sources like wind and solar “without sacrificing reliability or cost,” according to Form Energy. Its battery “can store electricity for 100 hours at system costs competitive with legacy power plants,” it said.