Liger: The film will earn 200 million! A houseful show in advance 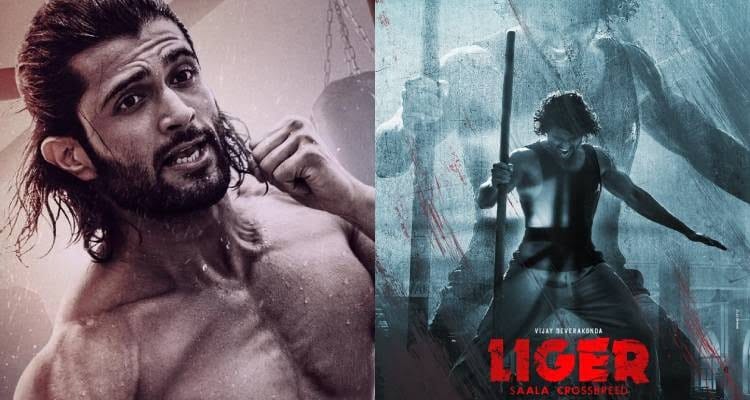 South superstar actor Vijay Devarakonda’s ‘Liger’ is releasing in theaters on August 25. Ananya Pandey starrer produced by Karan Johar is still eyeing up. Almost all the films released around Rakshabandhan performed poorly at the box office and all of them had one thing in common, all these films were boycotted on social media.

Liger: The film will earn 200 million! A houseful show in advance

Now Vijay Devarakonda’s film is being widely boycotted before its release. Even though there is very little time left for the release of the film, experts believe that the film will do well despite the boycott. Some people are definitely tweeting against the film on social media, but the film is getting overwhelming support in the South.

25 shows are booked in advance

Vijay Devarakonda’s fans have come out and are openly supporting the film. A new hashtag #ISupportLiger has taken off on social media, with videos and pictures that will blow your mind. It looks like Telangana is going to welcome this film with open arms.

This film will do business of 200 crores

According to a report in Bollywood Life, advance bookings of Rs 57 lakh have been made in Hyderabad alone. The current business of the film is 41%. The film reportedly sold out before 25 shows. Directed by Puri Jagannath, the film is expected to do a business of 200 crores.