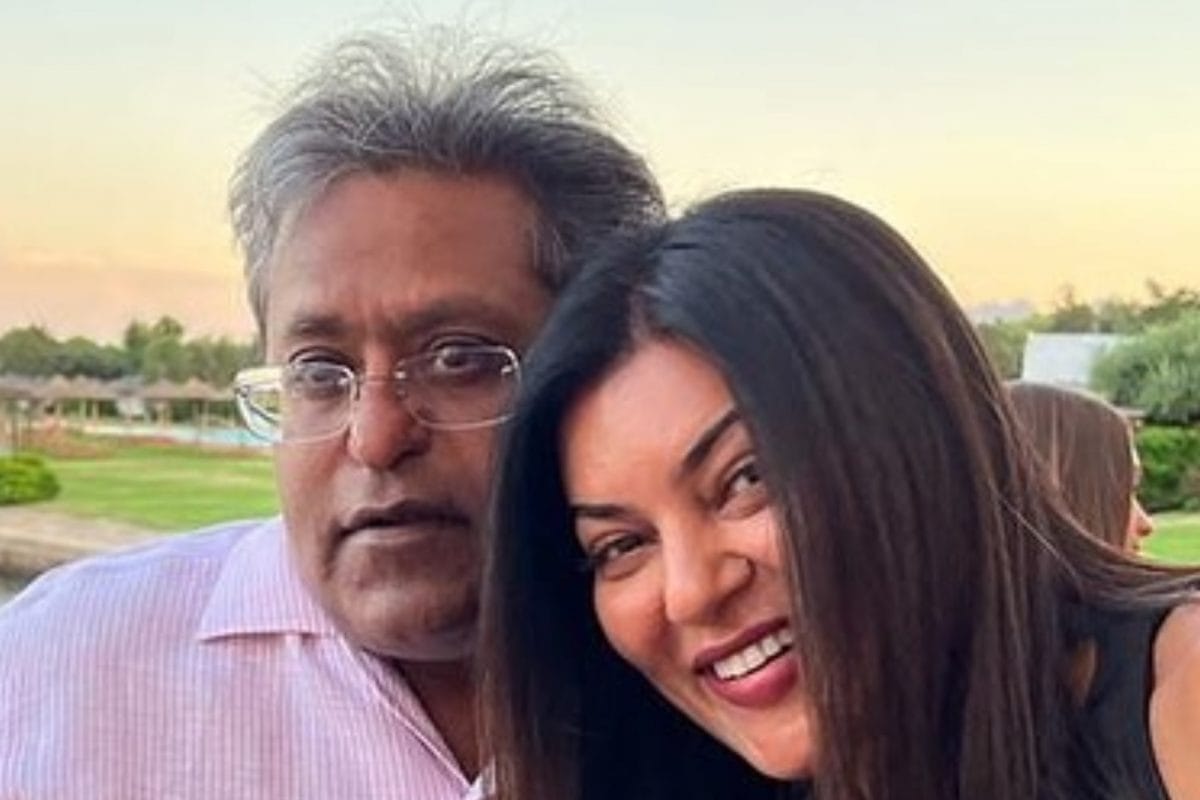 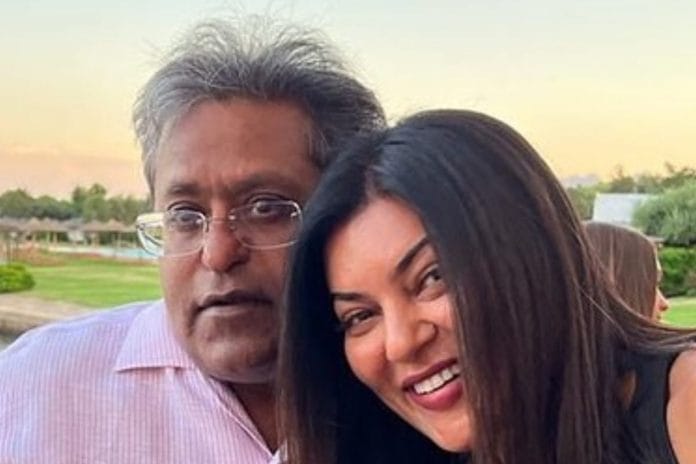 Lalit Modi and Sushmita Sen made their relationship public through pictures on social media on July 14. Sushmita Sen and Lalit Modi were heavily trolled at the event. Lalit Modi took a dig at trollers. Lalit Modi shared a funny cartoon. Social media. He also asked people why they are not talking about the issue.

It may be noted that about 2 weeks ago former IPL commissioner Lalit Modi announced on social media that he is dating Sushmita Sen.

In response to Lalit Modi, he said, ‘I think I am in the debate but what about him?’ In this cartoon, a man is reading a newspaper and telling his friend that inflation is on the rise. The price of a gas cylinder has gone up but his friend is asleep and immediately tells him that Lalit Modi is dating Sushmita Sen, which leaves his friend stunned and asks, what, how?

Lalit Modi also called Sushmita Sen his better half in the post. After sharing the picture, Sushmita Sen said, ‘I am very happy at this time. I am not married. No ring ceremony but I’m getting it. Much love and I don’t want to go into too much detail. Now I have to do my work. thank you