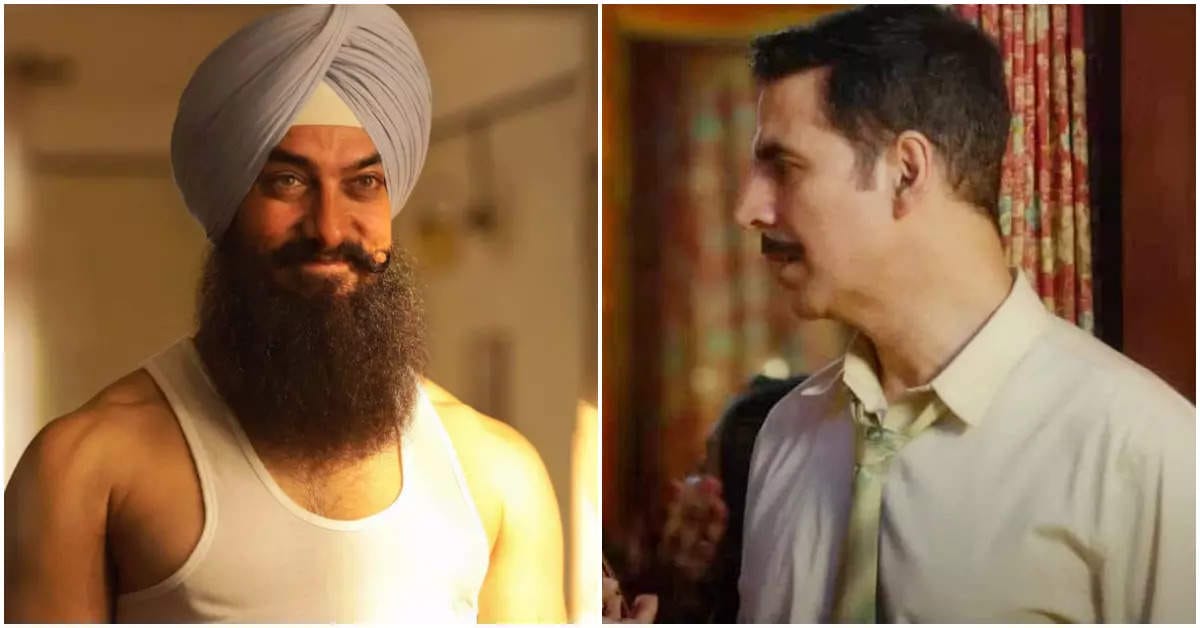 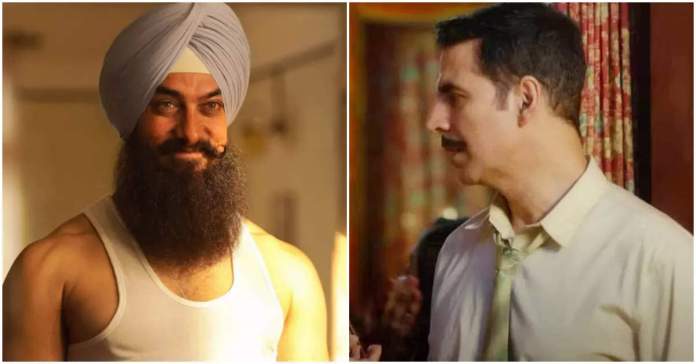 The Aamir Khan and Kareena Kapoor starrer earned Rs 11.50 crore on its opening day, while the film was expected to collect Rs 15-17 crore on its opening day. The biggest disappointment has been ‘Raksha Bandhan’. People are excited about this Akshay Kumar film on social media, but the film failed to earn double digits on the first day. ‘Raksha Bandhan’ did a business of just Rs 7.5 crore on Thursday, August 11.

This remake of Hollywood film ‘Forrest Gump’ received mixed response. While many liked the film, others rated it average or below. However, the performances of Aamir Khan, Kareena Kapoor Khan, Mona Singh and Manav Bijni are also being appreciated in this film. But on the day of release on Thursday, theaters had only 15-20 percent occupancy.

That is, only 15-20 percent of the seats were filled during the screening of the movie in the theater. However, the situation was worse on the day of Raksha Bandhan. A film by a veteran writer-director like Anand L Rai disappoints at least on the first day. The audience saw only 10 percent of the seats in the exhibition of this film.

Busy houses can be one of the reasons for less crowd in cinema halls around Rakhi festival. If that happens on Friday i.e. 12th August both the films will suffer. Rakhi is being celebrated on 12th August in different parts of the country. But the good thing is that both films have a chance to recover. The following days are Saturday and Sunday, and August 15 is also a holiday on Monday. That is, it is expected that both the films will increase their earnings at the box office due to the festival season.

Aamir Khan returned to the screen after four years. His last release was ‘Thugs of Hindostan’, which made Rs 48.27 crore on opening day. ‘Lal Singh Chadha’ has done better than Ranveer Singh’s ’83’ in many parts of the country. However, Akshay Kumar’s latest release ‘Raksha Bandhan’ proved to be the worst. It got a worse opening than ‘Samrat Prithviraj’ and ‘Bachchan Pandey’.

Especially after seeing Tuesday’s earnings, it will be clear how much both the films will earn in lifetime and for how long. However, one more thing to note here is that Aamir Khan’s film earnings grow slowly and last longer than Akshay Kumar’s. ‘Lal Singh Chadda’ also has a slow start. The film is already in the news because of the boycott slogans. In this case, its profit or loss will be known only after the first weekend.