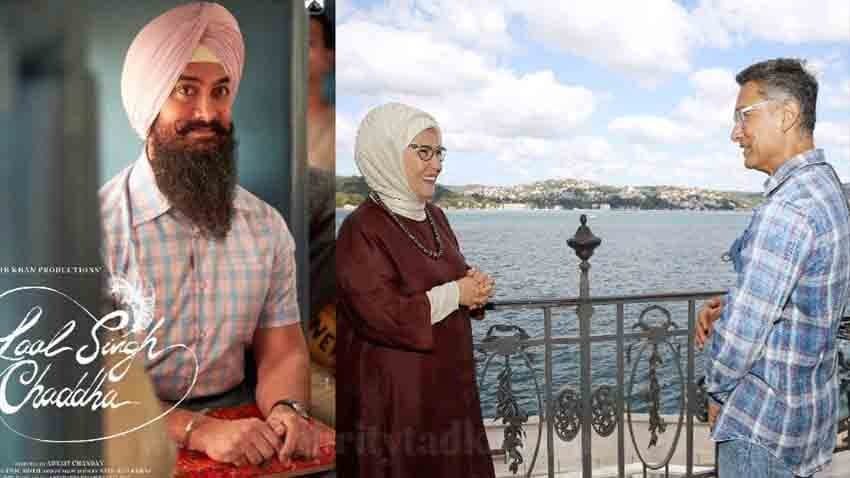 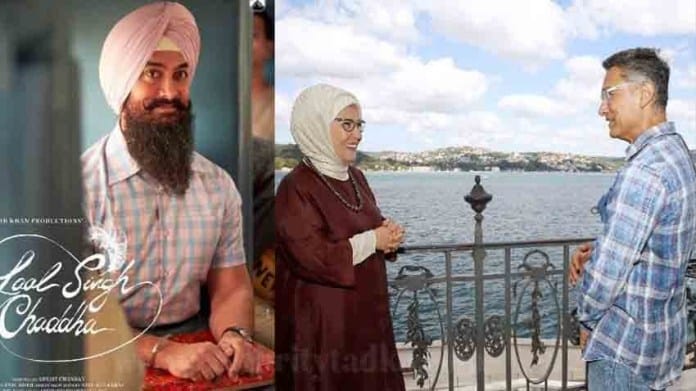 Instead, even two years ago, netizens called for a boycott of ‘Lal Singh Chaddha’. Now the question is what happened in 2020 that led to a flood of tweets on social media with the hashtag ‘Boycott Lal Singh Chadha’. Find out…

What was the whole thing?

In fact, two years ago today, Amir Khan met Turkish First Lady Emin Erdogan at the Huber Mansion, the presidential residence in Istanbul. According to a report, during the meeting, Aamir Khan discussed the shooting of ‘Lal Singh Chadha’ in Turkey and various social responsibility projects set up by him and his wife Kiran Rao in India.

An uproar began on social media

On August 15, Turkish First Lady Emin Erdogan shared a photo with Aamir Khan on social media and wrote, “I am very happy to meet the world famous Indian actor, filmmaker and director Aamir Khan in Istanbul. I am happy to know that Aamir Khan has decided to wrap up the shooting of his latest film ‘Lal Singh Chadda’ in various locations in Turkey. The tweet created a stir on social media. The pictures went viral.

ALSO READ: Find out who worked magic at the box office in ‘Lal Singh Chaddha’ and ‘Raksha Bandhan’

I had the great pleasure of meeting @aamir_khan, the world-renowned Indian actor, filmmaker, and director, in Istanbul. I was happy to learn that Aamir decided to wrap up the shooting of his latest movie ‘Laal Singh Chaddha’ in different parts of Turkey. I look forward to it! pic.twitter.com/3rSCMmAOMW

Why the debate on Amir’s meeting with the first lady of Turkey?

Turkish President Recep Tayyip Erdogan, husband of Turkish First Lady Emin Erdogan, does not have good relations with India. In February 2020, Erdogan criticized India after the riots in New Delhi. Erdogan supported Pakistan on the Kashmir issue on February 14 this year.