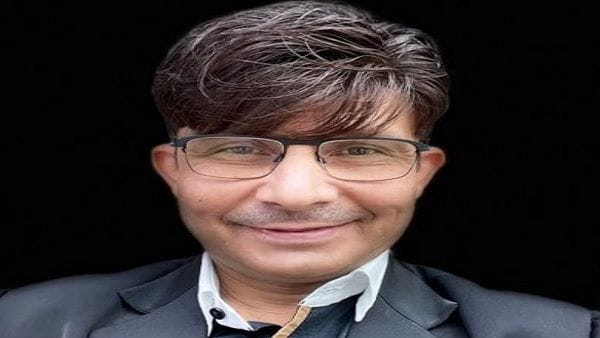 Kamal Rashid Khan arrested by Malad police in Mumbai for posting a controversial tweet in 2020. He was arrested after landing at Mumbai airport. He will be produced in Borivali court on Tuesday. KRK has been embroiled in controversy due to his tweets. It is learned that the action was taken after a complaint was filed against the critic and the actor at the Malad police station…..

But this is not the first time KRK has run into trouble. He often makes headlines with his controversial tweets. KRK always comments on any film and actors. He continues to target Bollywood with impunity. Not only that, he also called Aamir Khan, Salman Khan, Shah Rukh Khan and Akshay Kumar good or bad.

Know how useful digital BP monitor is for checking BP.