Know why BJP government released the video saying – everything is breakup, alleged scam of Kejriwal government… 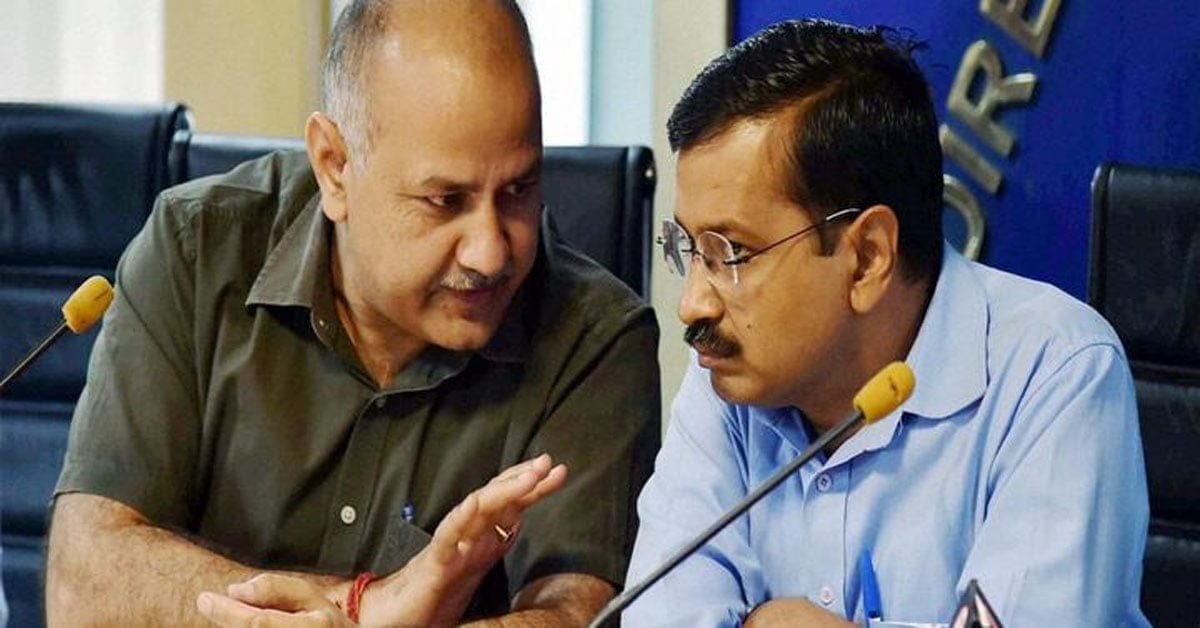 The BJP has been attacking Arvind Kejriwal, his Aam Aadmi Party (AAP) and Deputy CM Manish Sisodia over the alleged scam in the Delhi government’s new excise policy. Now BJP has asked the name of accused Vijay Nayyar in this case, who is he?

It is alleged that Vijay Nair is associated with most of the companies involved in this scam. CBI has also issued a lookout notice against Nair. BJP IT cell chief Amit Malviya has now shared a video on Nair’s issue. Posting the video on Twitter, he wrote ‘Sab Golmaal Hai…’.

Amit Malviya has also claimed that Manish Sisodia got upset when he was asked about Nayyar in a press conference and AAP party has not yet clarified about any of the accused.

Nayyar is neither a government official nor the owner of a liquor company. He is reportedly close to Chief Minister and AAP convener Arvind Kejriwal. At the same time, Vijay Nair, who went on a foreign tour, has issued a statement. Nayyar has said that he will cooperate in the investigation of the scam. He says that he has not done anything wrong and has not absconded.

Another accused Dinesh Arora is also there in this case. He is said to be close to CM Kejriwal. CBI is looking for Dinesh Arora. Dinesh is accused of taking the license of the shop by taking commission from the liquor traders. In this scam now Telangana CM K. The name of Chandrashekhar Rao’s daughter is also coming out.

While many comedians and social media influencers including Vir Das are also being reported on the CBI radar. The CBI feels that these people have created an atmosphere on social media by using the toolkit to liberalize the excise policy.