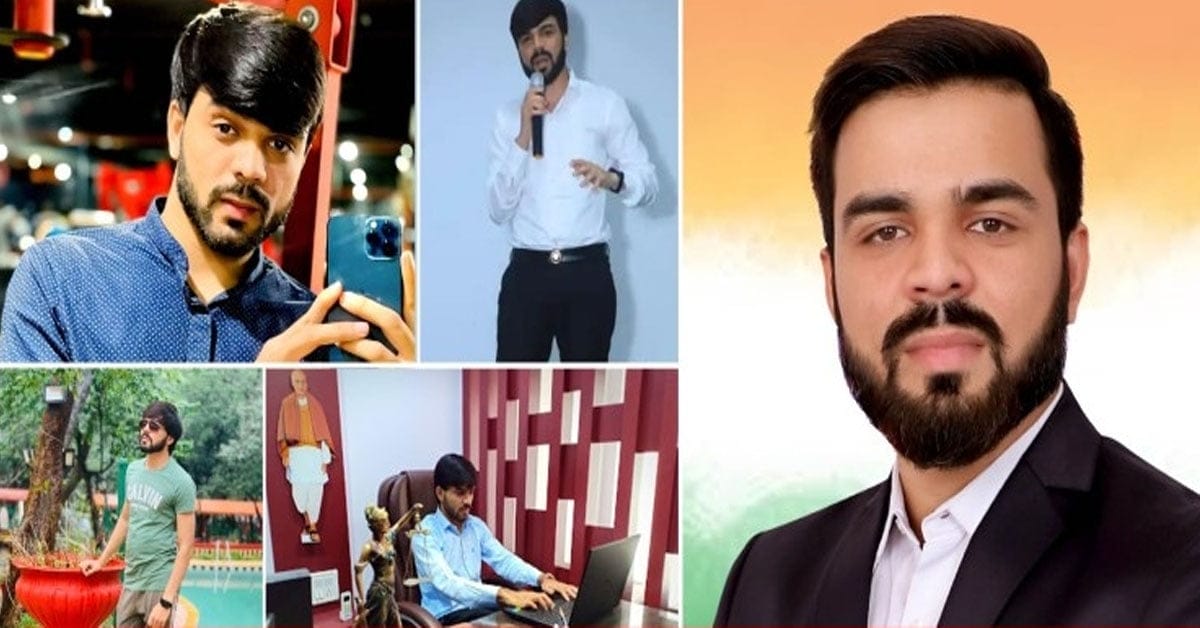 At present, the echo of an incident that happened two days ago is being heard all over Gujarat. In such a situation, every day Surat comes in the discussion about some or the other thing. Be it media or newspapers, Advocate Mehula is being discussed everywhere. Recently, Advocate Mehula was attacked by a TRP supervisor. Due to which there has been a lot of anger among the youth in today’s time.

Recently, a TRB supervisor named Sajan Bharwad, inside the Sarkar police station area in Surat, had fatally attacked Advocate Mehul Bogra, the scenes of this fatal attack were seen by Advocate Mehul on his Facebook Live. The video of this incident is going viral on social media and has become the subject of much discussion.

A large number of advocate Mehul Bogra’s supporters came out on the streets and a lot of action is being taken regarding this whole incident. Mehul Bogra is a resident of Pipli village in Jafrabad taluk of Amreli district of Saurashtra and lives in Yogichok area of ​​Surat. Mehul Bogra is doing LLB from Vadodara after B.Com and is doing criminal practice in Surat.

For the past few years, Mehul Bogra has been a challenging voice against the apathy of the police officers towards the government. Also, if there is any kind of legal violation or any kind of corruption by any officer or employee, then Mehul Bogra started the work of announcing it on social media. 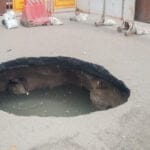 August 24, 2022
Due to the strange behavior of the teacher, the children leave the class and then… 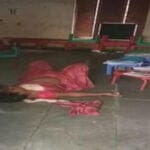