Today (10 April 2022) is the ninth date of Chaitra Navratri. With this, today is the last date of Navratri. Lord Shri Ram was born on the date of Chaitra Navami Shukla Paksha. People of Hindu religion celebrate the birth anniversary of Lord Rama with great enthusiasm every year on the Navami of Shukla Paksha of Chaitra month. According to Hindu mythology, Lord Rama is considered to be the seventh incarnation of Vishnu. Lord Rama, Mata Sita and Ram devotee Hanumanji are specially worshipped on the ninth day of Rama. It is believed that a person who worships Lord Rama with a sincere heart on the ninth day of Chaitra Shukla Paksha gets respect and happiness in life. Lord Rama was born on the ninth day of Chaitra Shukla Paksha at noon. In astrology, the auspicious time of the afternoon is considered to be the most auspicious time. Lord Rama was born in Cancer, in Abhijit Muhurta, in special yogas in Sun, Mercury, Jupiter, Venus and Saturn. On the day of Ramnavami festival, Chaitra Navratri, the festival of Goddess worship which lasts for nine days, comes to an end. Navratri is celebrated on the second day of Ramnavami. Let us know the auspicious time of worship on the occasion of Ramnavami, method of worship, story, mantra and importance. 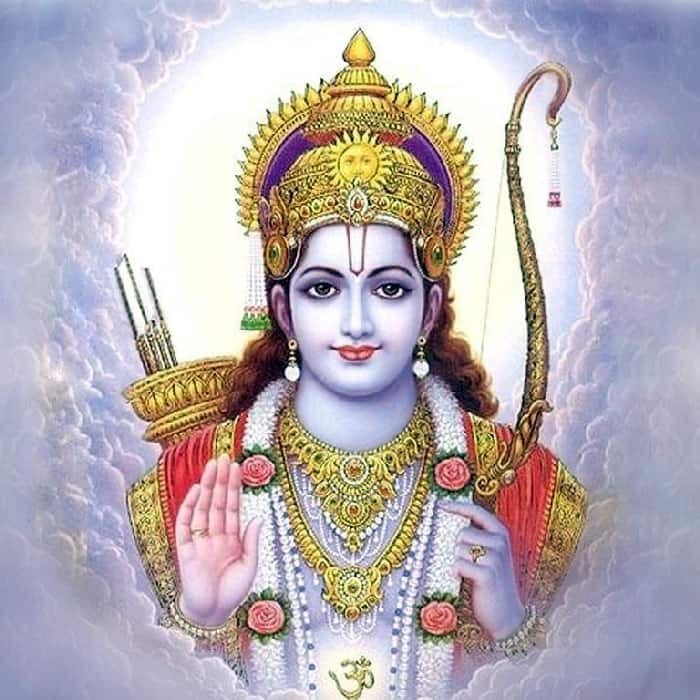 Rama IX in auspicious yoga
According to religious scriptures, Lord Rama was born as the seventh incarnation of Vishnu in Tretayuga to King Dasharatha in Ayodhya. At the time of birth of Lord Rama, Chaitra was on the ninth of Shukla Paksha, Cancer, Punarvasu Nakshatra and Mars, Sun, Saturn and Jupiter were in exaltation. This year the ninth day of Lord Rama’s birth anniversary is very auspicious in yoga. Actually, the day of Ram Navami is a combination of Pushya Yoga, Sarvartha Siddhi Yoga and Ravi Yoga. 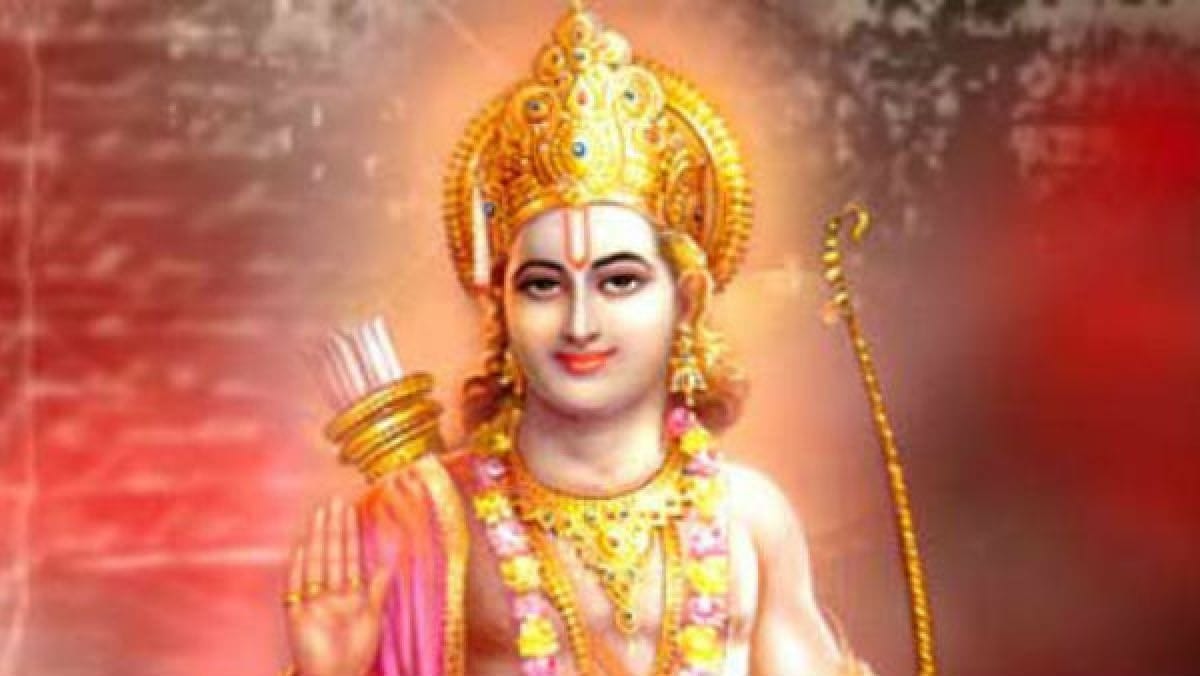 The ninth date is the last date of Chaitra Navratri. This time there will be Ravi-Pushya Yoga on the occasion of Ram Navami. The first such auspicious coincidence based on astrological calculations happened in the year 2012. When Chaitra Navratri ends on Ravi Pushya Yoga. Ramnavami i.e. on April 10, Pushya Nakshatra will start with sunrise on Sunday which will remain till sunrise the next day. In such a situation, this day is becoming an auspicious time for shopping. Abuja Muhurta is considered auspicious and very auspicious for shopping.

Ram Ninth Puja Ritual 2022
The festival of Ram Navami is very special in Hinduism. On the last day of Chaitra Navratri, this day is celebrated with great enthusiasm and devotion as the birth anniversary of Lord Rama. On this day, first of all wake up early in the morning, take bath daily while performing rituals and first of all clean the Sun God by wearing clean clothes. After this clean the place of worship by sprinkling Gangajal. After this, take akshat in hand and fast for worship and start worshiping Lord Rama. Worship Mother Sita with Lord Rama with garlands, flowers, fruits, sweets, roli, sandalwood, incense, lamp, basil leaves. Recite Ramcharitmanas, Ramayana, Ramrakshastotra, Bajrang Baan and Hanuman Chalisa as per desire and ability after using all the necessary worship materials during the worship. While concluding the worship program by reciting the aarti of Lord Rama, seek the blessings of happiness, prosperity and peace in life from Lord Rama, Mata Sita and Hanumanji.

Mythology of Birth of Lord Rama:
Every year the birth anniversary of Lord Rama is celebrated on the ninth day of Chaitra Shukla Paksha. According to religious texts and mythology, Lord Rama was born in the palace of King Dasharatha at the time of Abhijit Muhurta in the afternoon.