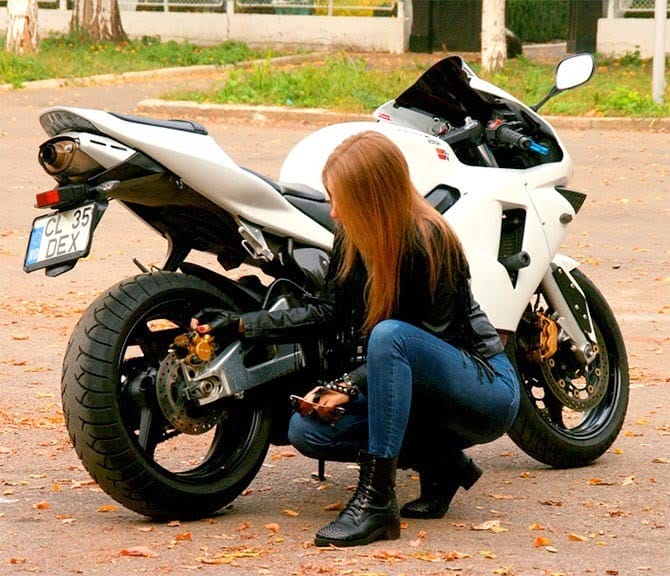 You must have seen many times that when you want to go somewhere with a bike, after a few kilometers your bike stops working and suddenly stops. It happens all of a sudden that you have no idea what the problem is. After this happens, most people check the petrol tank and see that the petrol of their bike has not run out, but it is not necessarily the same when the petrol runs out.

Know that not only after running out of petrol, your bike stops because of this too

Sometimes due to various other reasons your bike stops working midway. Today we are going to tell you about the same reasons and also tell you how you can avoid this problem.

What happens if petrol is empty in bike?

Overheating is a problem that many bikers often face. Actually, when you drive your motorcycle at high speed for a long time, it happens that your bike stops working and stops in the middle of the road.

If this happens, do not panic or seek the help of a mechanic, rather leave the bike for 5 to 10 minutes.

This will cool down the engine in no time and when you restart the engine, a bike will start and you can drive it again.

Also read: TVS’s first cruiser bike will be launched on July 6! Know about the specification

BMW will launch new sports bikes, pre-launch bookings open, know about the bikes
If you haven’t changed engine oil for a long time then it becomes very dirty then it becomes too thick due to dirt and engine problem starts, engine oil should be changed after a short interval to make engine work . Well if you do not change it for a long time, it can damage the engine of your bike. Also your bike can stop in the middle of the road. In order not to fall into this problem, you have to change the engine oil of the bike on time.