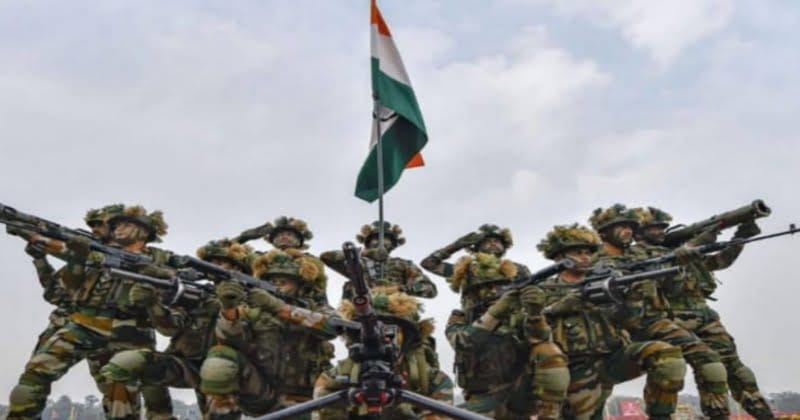 The Agneepath project is disputed in many parts. There is an atmosphere of violence in Bihar for the last four days. At this point the Defense Ministry announced a 10 percent reserve in jobs for firefighters. At the same time, the Ministry of Home Affairs had earlier announced 10 percent reservation in CAPFs and Assam Rifles. During the TV debate on this issue, Major General JP Singh questioned what he would learn in four years of service, one year leave and two and a half years of training. Major General JP Singh said, “During his four-year tenure, he will get one year’s leave. Every year there is a holiday for three months. Those people will be trained for 6 months and now in two and a half years what training will you give them and what will you teach? He said that if the government tells in writing that after four years firefighters should be kept in the paramilitary force or BSF, then the fire will be doused this evening.

During a discussion, the anchor asked whether the four-year-old would fight with Josh. He must have thought that after four years my job would be gone. Also he asked that it takes four-five years to prepare a soldier. What would a 6 month crash course look like in this situation? Responding to a question, Retired Major General JP Singh said, “No opinion was taken nor discussed on this issue and only this Agneepath project was started.” There was a need to discuss this issue.” 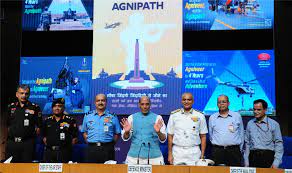 The youth asked- MLAs and MPs get pension, then why not the soldiers? Rajyavardhan Rathore replied who stopped you.

Bulldozers will be run at the homes of the occupants. The Bollywood actor asked this question to the people opposing the Agneepath project, which was answered by the users.

General JP Singh said, ‘If you look at the storm about this plan, then you will find that the protesters are of 30-35 years of age. There are no 21-22 year olds. He is not even fit to join the army. “The scheme can be divided into two parts. First, what is its utility in defense service and secondly what is it after retirement?”

At the same time, defense expert Major General KK Sinha said on the sidelines of the Agneepath project, “Those who want to join the army, they never do such violence.” He said that those who join the army, They will save the country from such violence, be it by fire or by loot. Defense expert Major General AK Siwach, while describing the shortcomings of the plan, said, “The soldiers who come will be afraid of what will happen to them after 4 years.” Secondly, if Agniveer becomes a martyr for the country, then he too. The same amount should be given as to a common soldier of the Indian Army.