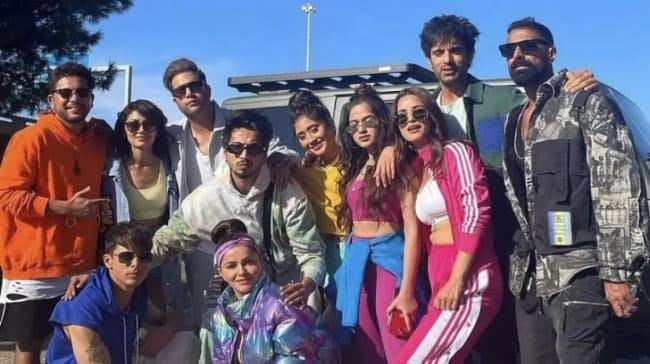 As the weeks go by in ‘Khatron Ke Khiladi 12’, the stunts between the contestants are getting more interesting. Everyone is trying their best to get a chance to go to the next level. Fans want to see their favorite contestant lift the trophy. If we look at the show so far, the contestants who looked strong were Mohit Malik, Tushar Kalia, Mr. Faisu and Rubina Dilek. Meanwhile, there will be a shock relegation on Sunday, which will leave fans heartbroken.

KKK12: This contestant will be out this week, returning with the wild card!

But he will return again through the wild card. ‘Khatron Ke Khiladi 12’ fan page khatronkekhiladi.12.tazakhabar shared a post that read ‘Mr Faizoo has been evicted. He will return as a wild card next week. 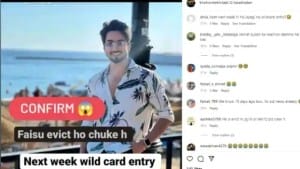 The pairing of Mr Faizu and Jannat Zubair was much loved in ‘Khatro Ke Khiladi 12’.

Fans named him ‘Fnat’. The show has occasionally shown friendship between them. Faizu will be a wild card and come back with a push and be able to finish in the top 2.

However, the shooting of ‘Khatro Ke Khiladi 12’ has been completed.

Mr Faizu will now be seen in ‘Jhalak Dikhhla Jaa Season 10’. In such a case, once ‘Khatro Ke Khiladi’ ends, fans will get to see their favorite star on the show.