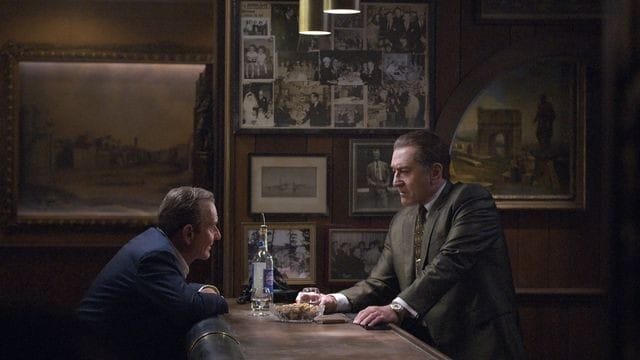 Where to Watch The Killers of the Flower Moon?

Killers of the Flower Moon is anticipated to be predominantly streamed during the Cannes Film Festival, following which it will be released in theatres. This film will be available in theatres for a limited time, after which it will be released on the popular streaming service Apple TV Plus, as Apple Studios is also one of the film’s producing firms.

In addition to Apple TV Plus, the film is also being distributed by Paramount Pictures, thus it is probable that it will also be accessible on the streaming service Paramount Plus. This future film’s genres include western drama, crime, history, mystery, and thriller. The plot is intriguing and based on actual occurrences.

The Plot of Killers of the Flower Moon?

As indicated previously, the plot of Killers of the Flower Moon will concentrate on the mysterious murders of Oklahoma’s Osage tribe. The Osage Indian Tribe was granted the right to profit from the oil resources found on their property. In the late 19th century, the tribe gained enormously from this prerogative and became one of the wealthiest tribes in the world.

Problems and excessive levels of jealousy are typically the results of having a substantial amount of money. The federal government appointed guardians to assist the tribe’s finances. A wealthy Osage woman was discovered dead in the woods in 1921 under unexplained circumstances. This was only the beginning of the tribe members’ brutal murders. Sixty rich members were assassinated during the next four years, from 1920 to 1925. This resulted in FBI intervention and the disclosure of secrets.

Who Are the Cast in Killers of the Flower Moon?

The Killers of the Flower Moon cast consists of the following talented and promising actors:

What Should You Expect From Killers Of The Flower Moon?

Leonardo DiCaprio and Robert De Niro are two of the most renowned actors in the industry. Killers of the Flower Moon is the title of the upcoming film, and it is reasonable for the public to anticipate great things from the picture. The picture is based on actual events that occurred in the late 19th century, and the book with the same name as the film did a decent job of describing the brutal Osage Tribe murders.

We can anticipate that the film will tackle various themes, including envy, treachery, murder, crimes, racism, and more. The film will contain violence because it revolves around the murders of the tribe, as well as grime and suspense, which will keep the audience interested and entertained.

Killers of the Flower Moon was also mostly filmed on Osage land to maintain the authenticity of the background. With the involvement of indigenous actors, it appears that Scorsese did not overlook a single detail when casting and filming. If the post-production is on par with the rest of the $200 million movie, we should be in for a fantastic recounting of this human tragedy and yet another masterpiece from the maestro of cinema.