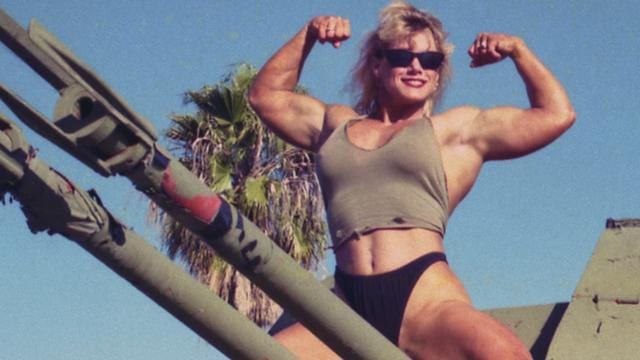 Killer Sally is the latest in Netflix’s ongoing series of true crime sensations. And the incident at the heart of it may be unknown even to many true crime experts. The three-part docuseries focuses on bodybuilding’s most famous killing: the story of Ray and Sally McNeil, two ex-Marines and bodybuilding champions who married, and the violence that erupted on Valentine’s Day 1995, killing Ray.

Was it justified? Or deliberate murder? Why is Sally McNeil referred to as Killer Sally? All of this is covered in the documentary, as well as other lingering questions about not only this homicide but also the insular, often strange bodybuilding subculture.

But don’t worry, whether you’re watching or just curious about the case, here’s a breakdown of what happened and how it’s depicted in Netflix’s Killer Sally.

Who is the Murderer in Killer Sally?

Sally McNeil did indeed murder her husband, Ray, on the night of Valentine’s Day 1995, according to the title of this true crime docuseries on Netflix. (To be fair, “Killer Sally” was already a nickname she’d earned as a notoriously tough bodybuilder and military veteran.)

Sally McNeil, in particular, took a 12-gauge shotgun from a closet in their home in Oceanside, California, near San Diego. She then blew two massive holes through Ray’s abdomen and jaw. When authorities arrived, Ray was still writhing and muttering, “No!” She called the police and claimed self-defense. He passed away two hours later. Sally was also charged with murder.

In its synopsis for the Killer Sally series, Netflix says: “Sally claimed she was acting in self-defense, making a split-second decision to save her life. The prosecution claimed it was premeditated murder committed in retaliation for a jealous and aggressive wife. 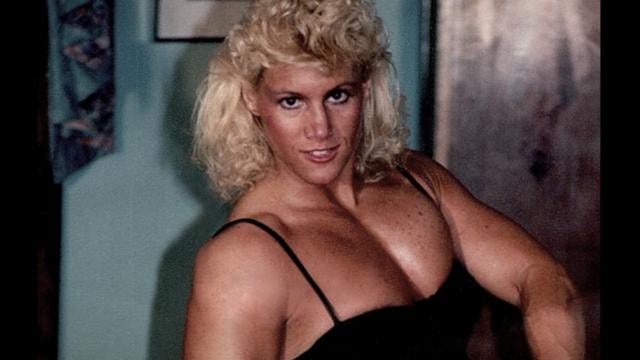 They referred to her as a ‘thug,’ a ‘bully,’ and a’monster.’ The media dubbed her the “brawny bride” and the “pumped-up princess.” Sally claims she spent her life doing whatever it took to survive, trapped in a cycle of violence that began when she was a child and ended with Ray’s death.”

What Happened in the Case of Sally Mcneil?

Based on what we know, here is a timeline: Ray arrived home late on Valentine’s Day 1995, after 10 p.m., according to the New York Daily News. Physical fights were already common between the couple. That night, there was yelling, which escalated into a fight. Then, according to Shantina, Sally’s daughter (and Ray’s stepdaughter), there was a “gurgling” noise, as if Sally was being choked.

Sally then took the shotgun, loaded two shells, and shot Ray in both his meticulously honed torso and his mouth. It was a gruesome scene.

That 911 call and what happened after it is traced throughout Killer Sally. However, mysteries still abound. Sally already had a long history of violence, including assaulting a cop, by 1995.

“Roid rage” became a recurring theme in media coverage of the case, and both Ray and Sally were discovered to be using steroids (Sally reportedly tested positive for Deca-Durabolin, also allegedly used by Major League Baseball pitcher Roger Clemens).

Sally McNeil was eventually convicted of second-degree murder by a jury and sentenced to 19 years to life in prison. (For those who want to watch the Netflix series, we’ll leave her current situation unspoiled.)

Fans Compare SRK’s ‘Pathaan’ Teaser to Dus, Saaho, and Captain America, Saying That “Every Masterpiece Has a Cheap Copy”!