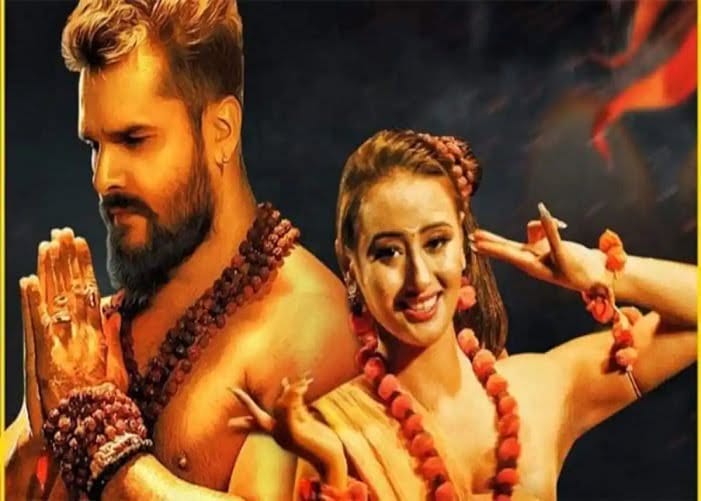 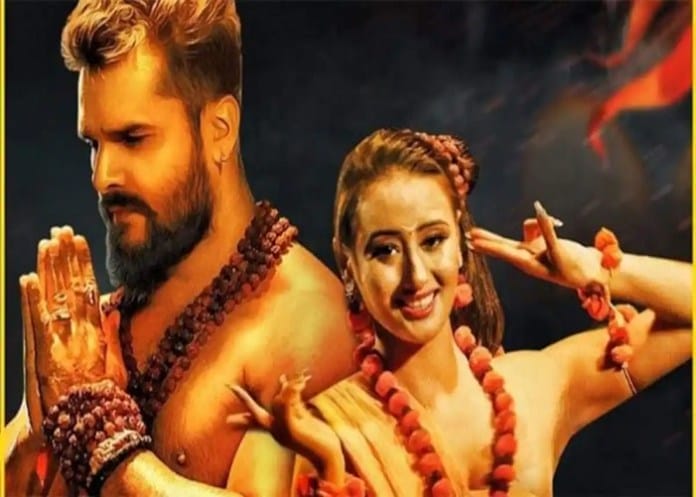 What is the star cast of the film?

The film will be shot in a total of four schedules.

Producer Ratnakar Kumar said, I have completed the first schedule of the film in Thailand. Now we are moving to Loi in Gorakhpur where we are going to shoot for 20 days. After that two schedules of the film will be announced soon.

The family film will be Sangram 2

Viewers will see a completely different avatar of Khesari Lal Yadav in the film. From action, comedy, suspense to romantic style of Khesari can be seen in the film. You will also love the trio of Meghshree, Mahi Srivastava and Saba Khan in the film. All in all, this film will satisfy the audience from all angles.

Know how useful digital BP monitor is for checking BP.