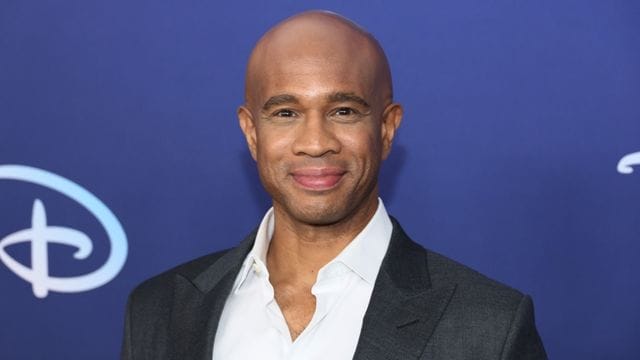 Bob Iger is moving quickly to restructure Disney. On Sunday, Iger took over as CEO of the firm, succeeding Bob Chapek. Kareem Daniel, the company’s head of media and entertainment, announced his departure on Monday.

The reorganization of Disney Media & Entertainment Distribution will now be led by Dana Walden, Alan Bergman, Jimmy Pitaro, and Christine McCarthy. Daniel, who has worked closely with Chapek for the previous two years, has been with Disney since he was an intern going toward his MBA at Stanford.

He was vice president of distribution strategy at Walt Disney Studios when the corporation decided to buy Marvel Studios and Lucasfilm.

Under Chapek’s leadership, he became the head of media and entertainment, where he assisted the former CEO with Disney+ streaming. Daniel was in charge of the streaming service, as well as domestic television networks and studios.

On Sunday, Chapek was replaced by Iger. The surprising discovery comes just two weeks after Disney’s quarterly financial disaster fell far short of Wall Street estimates on both profit and revenue, a rare occurrence that sent the company’s stock down 12%.

With Iger’s appointment effective immediately, the company’s stock rose more than 6% on Monday. This year, the stock is still down 37%.

Chapek presided over Disney during one of the most difficult eras in the company’s history, which began with a pandemic and finished, at least under Chapek’s leadership, with rising inflation.

But his tenure as CEO was also defined by what many perceived as unforced errors for a firm that appeared to be invincible under Iger. Iger served as Disney’s public face for 15 years before passing over the CEO position to Chapek in 2020.

It also contributed to the general perception that Chapek has been following a streaming strategy outlined in the company’s December 2020 Investor Day, which set “unrealistically high subscriber targets without a grasp for the underlying return on investment,” according to Nathanson.

Daniel has previously served as the president of consumer products, games, and publishing. Daniel’s work intersected with that of Chapek, who was then in charge of the company’s parks business, in his previous capacity as president of Walt Disney Imagineering operations, product creation, publishing, and gaming.