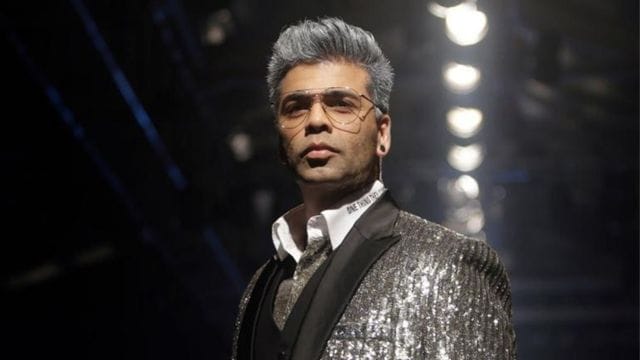 He explained how, after being unmarried for a long time, he was just accountable to his family.

In a new interview, filmmaker Karan Johar stated that he missed having a partner in his life while he was in his mid-30s to 40s. However, things have changed for him because he no longer wants to bring anybody else into his life besides his mother, Hiroo Johar, and his children, Yash and Roohi. Karan said to Twinkle Khanna that he had never been in a “solid relationship” in his life.

Karan Johar previously discussed his previous relationship on his talk program, Koffee With Karan 7. He stated that Varun Dhawan assisted him during a difficult moment. However, Karan did not reveal any further details regarding the person he was dating.

Twinkle recently asked Karan if he has ever felt lonely while playing cupid with others. Karan responded, “After so many years of being single, I’ve realized how accustomed I am too controlling my day and night. I feel like I just have to answer my two children and my mother. I don’t want to bring in any more people.

I never say never, but in my 50 years, I have never been in a stable relationship. There have been a few situations where I felt there could have been a possible relationship, but it never materialized. Because I am the first to leave. I also believe I am severely flawed in that regard.”

“When I’m genuinely into someone, I take the first flight out.” It’s a major issue. I’ve talked to therapists and psychologists, and I’ve attended therapy sessions to figure out why I’m this person who doesn’t want love in his life. When the love becomes intense, I begin to feel caged… as if I need to leave this zone. When I don’t have that love, I start chasing it,” he explained, explaining why he believes he has been unfortunate in matters of the heart.

Karan has twin daughters, Yash and Roohi. In 2017, he welcomed them through surrogacy. Rocky Aur Rani Ki Prem Kahani, his forthcoming film, will be released next year. 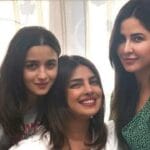