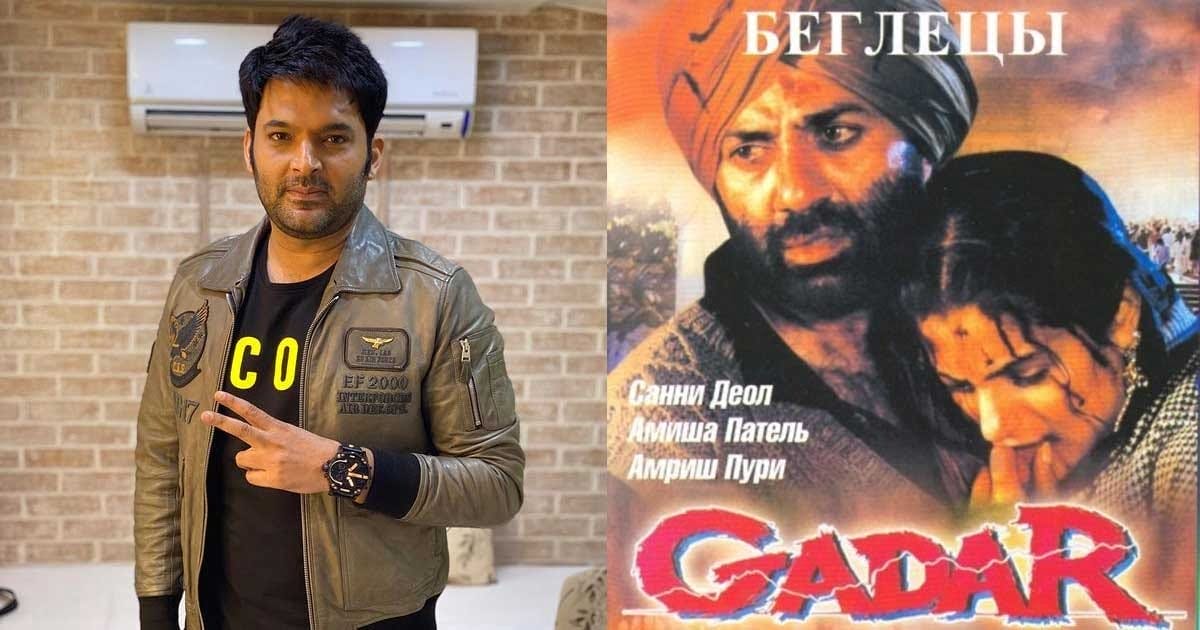 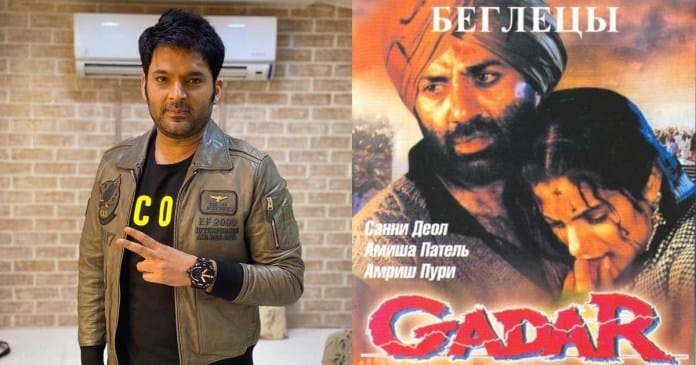 Talking about Sunny Deol’s best films, Gadar’s name must be included in the list. A film that also took the box office by storm. Apart from Sunny, the film had stars like Amisha Patel, Amrish Puri who gave life to the film.

Kapil Sharma is out of Sunny Deol’s cast, revealed after 21 years

But did you know that Kapil Sharma would also have been a part of this film if he hadn’t made a big mistake. Yes, Kapil Sharma has already said that he also did a small role in the film but his scene was cut. But why did this happen, the film’s action director Tinu Verma revealed this time.

The climax scene of Gadar was shot in a train. Where they and Sakina try to cross the border into Pakistan. During the shooting of this scene, a huge crowd had to rush towards the train. Kapil Sharma was part of this crowd. But when it was taken, where everyone ran towards the trail, Kapil started running in the opposite direction.

Also read: Ek Villain Returns Review: If you are going to watch this movie then you must read the review

Action director Tinu Verma was furious at this and explained to Kapil that he would have to retake the shot because of this. At the same time, when the second shot is taken again, the same thing happens, Kapil again starts running in the other direction. Seeing that, the director left the chair and came to Kapil.

Tinu Verma was so enraged by Kapil’s move that he slapped Kapil hard and stormed out of the sets. Kapil Sharma also shared this incident when Sunny Deol came on his show. But then Kapil did not say that all this really happened to him.