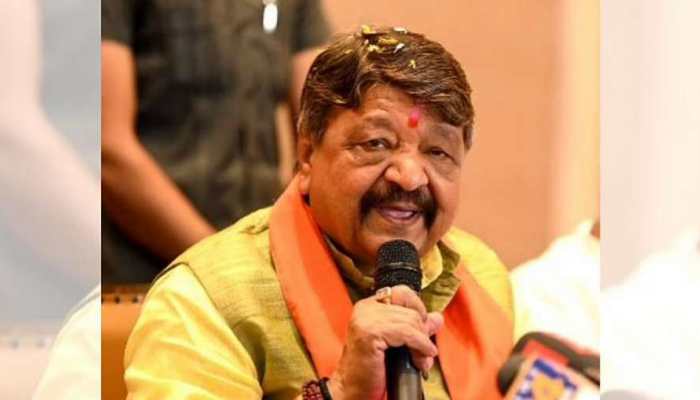 BJP’s National General Secretary Kailash Vijayvargiya reached Jabalpur today where he said that BJP is fully prepared for the upcoming assembly elections, and we are winning with a three-fourth majority in the coming elections.

Kailash Vijayvargiya has also targeted Opposition leader Kamal Nath’s statement in which he has said that those who are leaving the Congress, he should go, rather than tell them, I will give him my car.

Vijayvargiya said that now Kamal Nath Ji will need to buy a lot of cars. Because in the coming time many big leaders of the Congress party are preparing to join BJP.

He also said that most of the Congress leaders are not satisfied with the leadership of Kamal Nath, so the party leaders are constantly leaving Congress.

On Sunday, Kamal Nath said that the party won’t stop anyone from leaving. He had said, “If someone goes from Congress, does it mean Congress is over?

So It is also being possibilities that many veteran Congress leaders are going to join BJP in the coming time.

Let us tell you that after Kamal Nath’s statement, BJP leaders are constantly replying to him.