Kailash Vijayvargiya says Whoever says India will be your pieces, the seven seas will throw it out 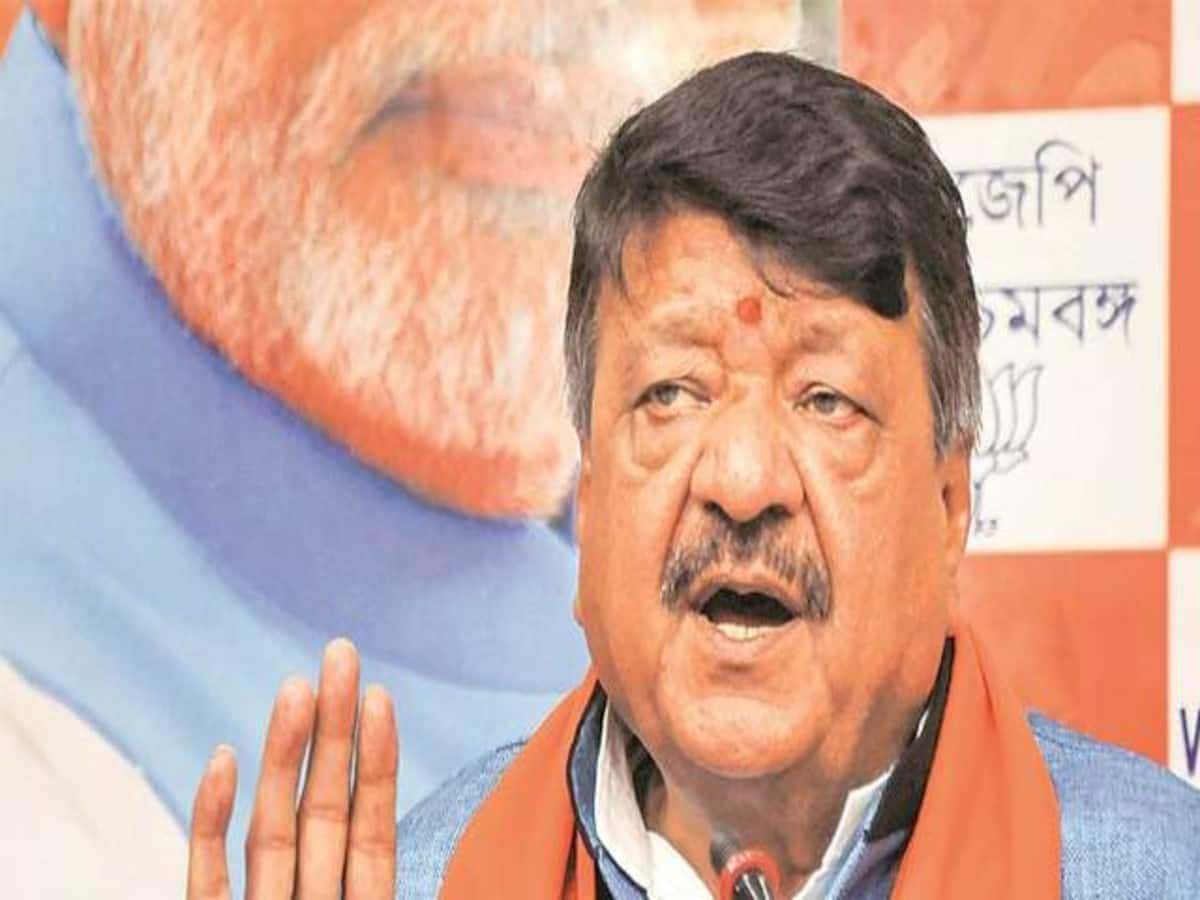 The Prime Minister’s dream is to make India a Vishwaguru in 2047. But the people of PFI are dreaming of making this country an Islamic nation in 2047. Congress and Mulayam Singh are opposing the ban on PFI.

On the occasion of Deendayal Upadhyay’s birth anniversary, a worker’s conference was organized by BJP Sagar and the program chief guest was BJP’s National General Secretary Kailash Vijayvargiya.

He said Action should be taken against such people. This is the era of Modi, Yogi and Amit Shah. Now whoever says here India will be your pieces Inshallah Inshallah will either throw them across the seven seas or throw them in jail.

BJP National General Secretary Kailash Vijayvargiya said that it is sad that the people of Congress are opposing the ban on PFI.

Mulayam Singh is also protesting, Do such people have the right to do politics in the country? The workers of the Bharatiya Janata Party are doing the work of warning this country from the political parties that bless anti-national activities.

KMLA Shailendra Jain said Kailash Vijayvargiya is my elder brother and political guru, who is the source of inspiration for many workers across the country.

Today, on the occasion of the birth anniversary of such great martyr Deendayal Upadhyay, Sagar The workers’ conference of the assembly constituency has been organized.