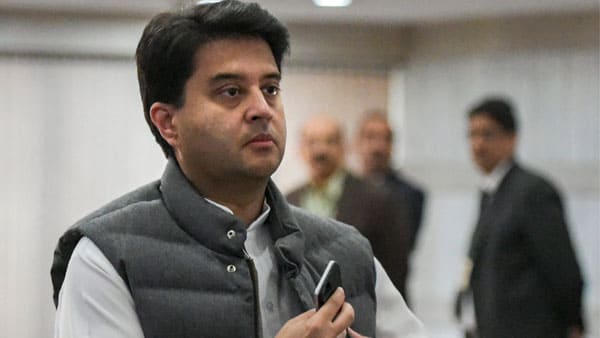 Big News from Madhya Pradesh Gwalior Union Minister of Civil Aviation Jyotiraditya Scindia is on a 3-day Gwalior tour. During his visit will attend many meetings and programs in Gwalior.

As we all know that Jyotiraditya Scindia is currently serving as the Union Minister of Civil Aviation, He has also been a five-term Member of Parliament, which includes four terms in the Lok Sabha (2002-04, 2004-09, 2009-14 & 2014-19), and the current term in the Rajya Sabha representing the state of Madhya Pradesh.

So the News is that he will again visit his hometown Gwalior for 3 days and during his visit, he will participate in many programs and ceremonies.

Eternals 2 Release Date: Which Eternal is the Strongest?