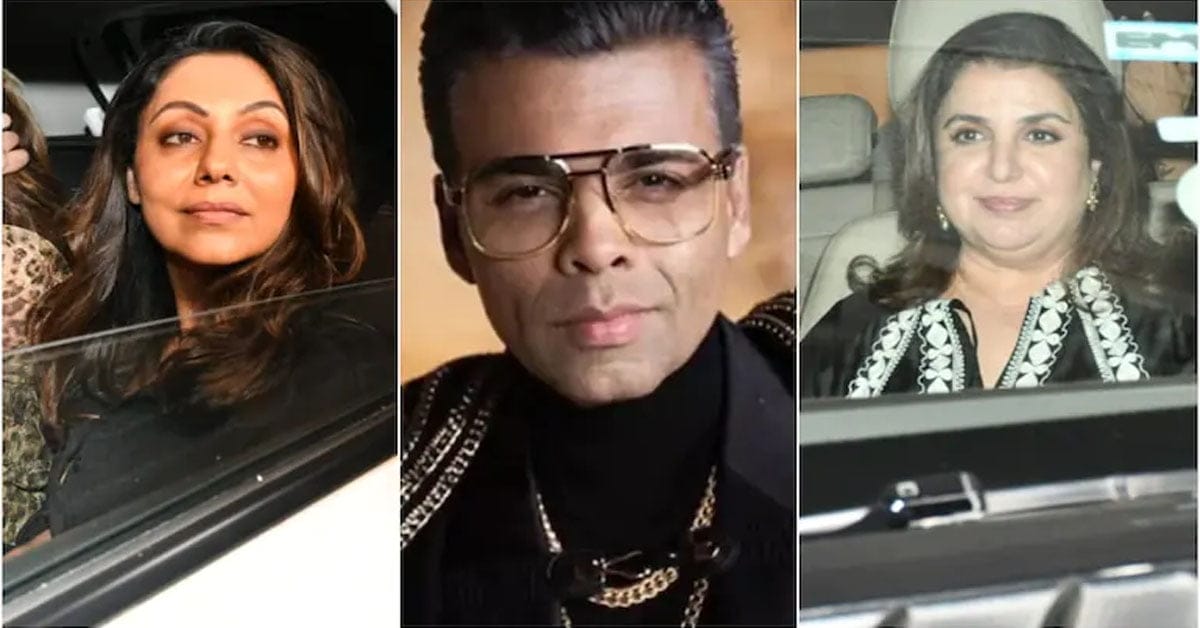 Karan Johar is a big name in the Bollywood industry. Karan Johar’s birthday was celebrated on 25 May and he turned 50 on that day. On his birthday he invited some big personalities. Like Farah Khan, Ayan Mukerji, Gauri Khan, Maher Kapoor, Fashion Designer Manish Malhotra etc. Karan Johar invited her at home on his birthday. Karan Johar suddenly invited every celebrity to his house to celebrate his birthday. A video of Farah Khan has gone viral on social media in which Karan’s house and the reason behind his house can be seen in the video as well as a video showing the day the birthday was decorated. Three layer cakes were ordered for Karan Johar. For dinner he organized a huge party.

While Karan has hosted his 70th birthday at Yash Raj Studios, all those who attended the party were directors and upper-class men working in Dharma Productions. According to the information received, all the decorations in this party were handled by Amrutam He. Also Harsh Kilachand ordered sweets