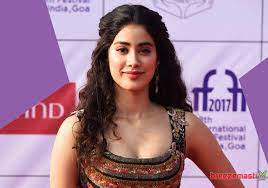 After Vidya Balan, Janhvi Kapoor is the Bollywood actress who has come out in support of Ranveer Singh’s nude photo shoot. Ranbir has been in legal trouble for doing a nude photoshoot for a paper magazine, with FIRs also registered against him in Mumbai and Indore. Janhvi, who is busy promoting her upcoming film ‘Good Luck Jerry’, recently reacted to the issue.

Reacting to Ranveer Singh’s nude photo shoot, Janhvi Kapoor said that he (Ranveer) is an artiste and no artiste should be punished for his freedom. 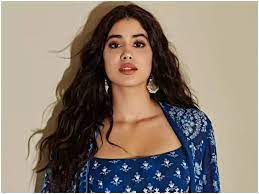 Janhvi Kapoor is busy promoting ‘Good Luck Jerry’.
In fact, he recently reached Delhi to promote his film ‘Good Luck Jerry’, where he answered several questions during a press conference. Meanwhile, when the actress was questioned about Ranveer Singh’s photo shoot, she openly supported the actor.

This is what Janhvi Kapoor said

Janhvi Kapoor kept her word and said that I think it’s the artist’s freedom. No artist should be punished for his freedom.

These Bollywood actresses have supported