Janhvi Kapoor does not want to work with Aamir-Salman and Shahrukh Khan, do you know why? 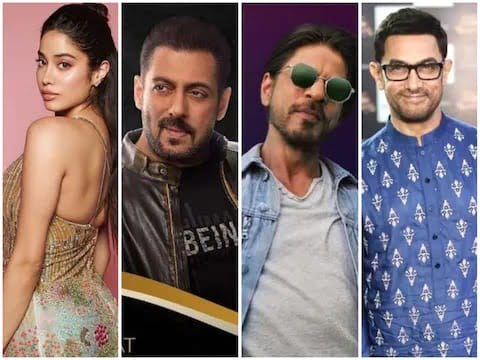 Janhvi Kapoor is in the limelight these days because of her film ‘Good Luck Jerry’. His film released on OTT platform Disney Hotstar on July 29. Janhvi won the hearts of the audience with her brilliant performance in this crime comedy. Meanwhile, Janhvi said something about Bollywood superstars Salman Khan, Shah Rukh Khan and Aamir Khan, due to which she came into the limelight.

Janhvi Kapoor does not want to work with Aamir-Salman and Shahrukh Khan, do you know why? 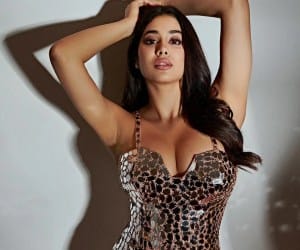 Janhvi was asked in an interview, does she want to work with Khan? To which he replied that it was very interesting but also a little surprising. 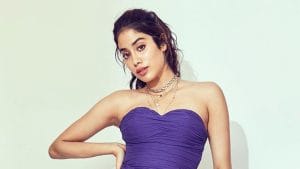 Varun-Ranbir will be seen together

In the conversation, when Janhvi was asked who she would pair well with on screen, she named Varun Dhawan and Ranbir Kapoor. According to the actress, she will look good on screen with Dhawan and Ranveer. Also, Janhvi said for Alia Bhatt that she always inspires her.

Also read: Janhvi Kapoor will be shocked to see the pictures of stars covering her body to show off her body

We tell you that Janhvi has recently finished shooting for the upcoming film Bawal. She is opposite Varun Dhawan in this film. This is the first time the two will be seen together. The shooting of this film is in the final stage. After the release of the film, Janhvi will also be seen in ‘Millie’ and ‘Mr and Mrs Mahi’.