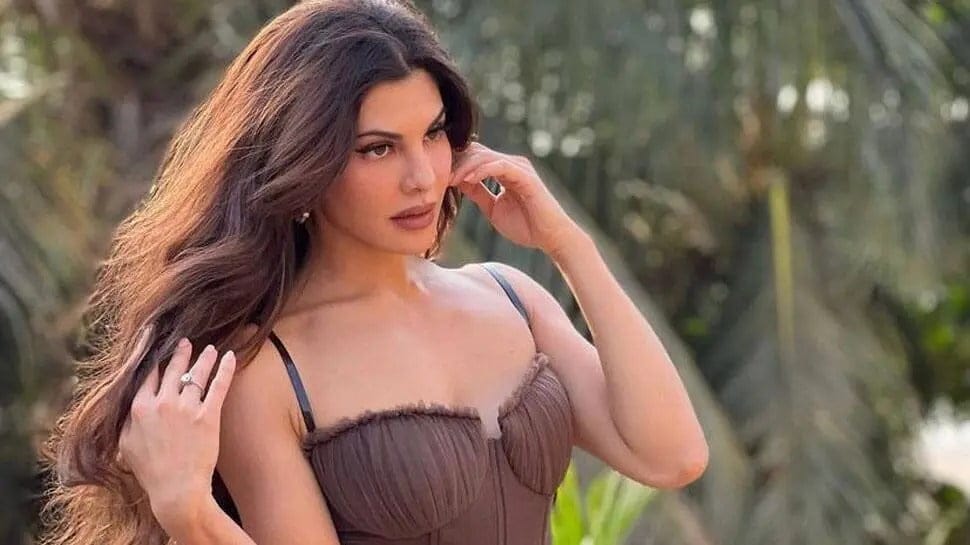 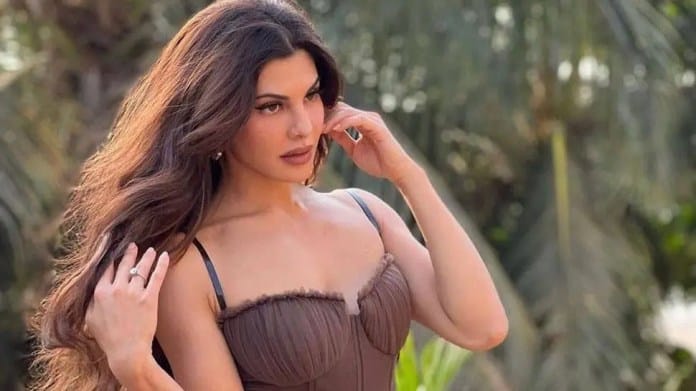 The ED had also filed a chargesheet against the Bollywood actor earlier this month. According to sources, the ED has identified Jacqueline as the beneficiary of the ransom money. ED believes that he knew that thug Sukesh Chandrasekhar was an extortionist.

The testimony of the main witness and the accused revealed that Jacqueline Fernandez was in regular contact with Sukesh through video calls. Sukesh also admitted to gifting the Sri Lankan born actor.

Earlier, the ED had learned that Sukesh Chandrasekhar had sent him a gift of Rs 10 crore. The ED has so far seized the actor’s assets worth over Rs 7 crore under the Prevention of Money Laundering Act. Over 32 criminal cases against Sukesh Chandrasekhar are being investigated by several state police and three central agencies – CBI, Enforcement Directorate and Income Tax.

Cloud of crisis in Bollywood, actress Jacqueline Fernandez came under the grip of ED

Ganesh Chaturthi: Ganesh arrives at this celebrity’s house, welcomes the father with grandeur