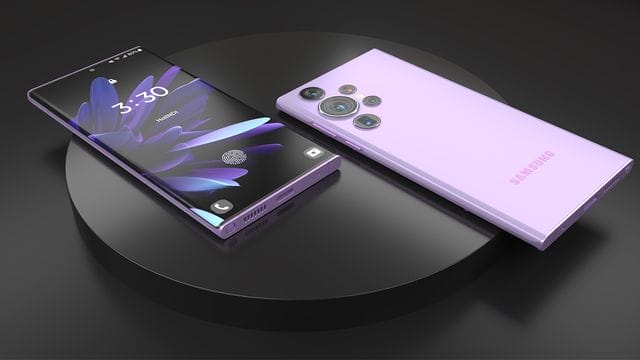 The Samsung Galaxy S23 series is going to be released sometime in the next year. The characteristics of future phones have been the subject of much conjecture, which has set the rumor mill in motion. It is now anticipated that the series will have satellite connectivity. According to The Elec’s reporting, Samsung has plans to include satellite connectivity in the Galaxy S23 series of smartphones.

Iridium, a global satellite communications business, may be used for Samsung’s satellite connection. It was previously stated that it was collaborating with Samsung to provide this capability via a 66-strong Low Earth orbit satellite constellation.

Since 2016, Samsung has been working on the feature. In the Galaxy S23 series, it wants to use the satellite connection for more than just emergencies, unlike Apple. It is making this feature with the goal of sending data at hundreds of kbps, like text messages and low-capacity images.

According to a claim that was published by Korea IT News, the Mobile Experience division of Samsung Electronics has reportedly verified that the forthcoming Samsung Galaxy S23 could include a camera sensor with a resolution of 200 megapixels as its primary camera sensor.

According to another statement made in the report, the forthcoming smartphone from Samsung would be the only one on the market to feature a camera sensor with a resolution of 200 megapixels.

A Weibo user named Ice Universe had said before that the phone might have a 5,000mAh battery. People also thought that the next Samsung S series phone would weigh about 228g and might be about as thick as the Galaxy S22 Ultra, which came out before it.

It is anticipated that the future series would come equipped with Qualcomm’s Snapdragon 8 Gen 2 chipset, which was just made public. It is possible that Android 13 will work right out of the box. The Samsung Galaxy S23 series might make its debut in February of the following year.