HomeWorld NewsIt is the first country in the world to give legal rights...
World News

It is the first country in the world to give legal rights to animals.

It is the first country in the world to give legal rights to animals.

While many countries are fighting for human rights, there is one country which has given legal rights to wild animals. including the right to life. Nature is strong. Actually this law has been made after the historic decision of the court. In which many types of legal rights were given to non-humans.

This is the story of Ecuador. It so happens that librarian Anna Beatrice Barbano brought the Proano wool monkey home from the woods when she was a month old. The woolly monkey was named Australita. Australia lived in Anna Beatriz’s house for the next 18 years. He learned to communicate with men in gestures. Learned to make noise. She lived comfortably at home. 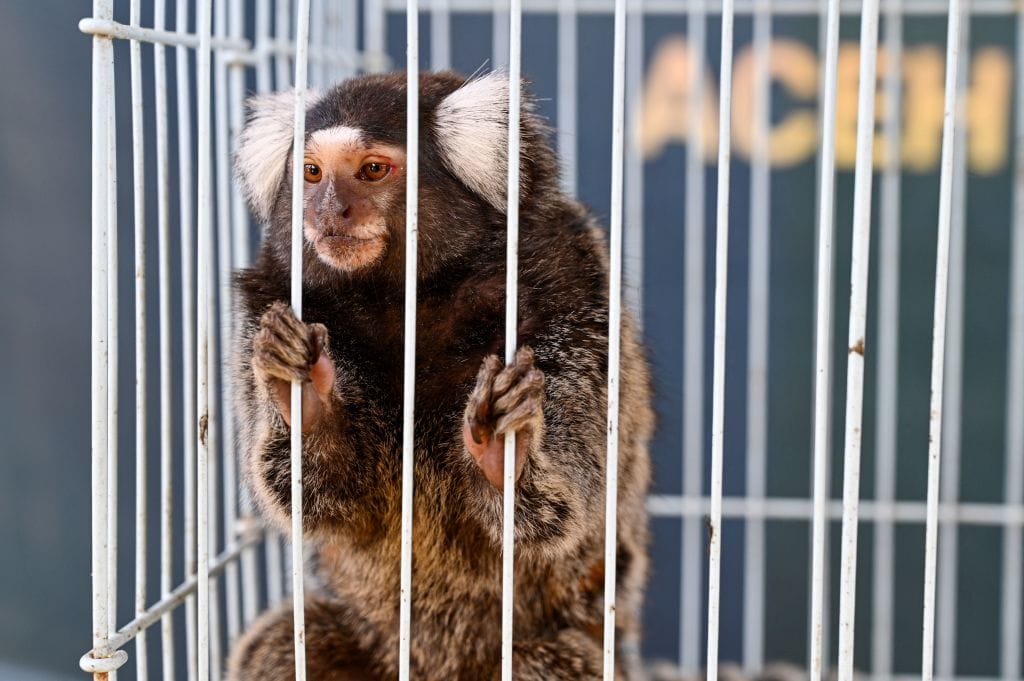 Then one day Australia is confiscated by the local administration and kept in a zoo. Australia could not afford to leave a human at home and live in a zoo. He had to undergo cardio-respiratory arrest. Australia died within a month. But before her death, Anna Beatriz sued in court to return to Australia. He said there would be tension in zoos in Australia. She can’t stay there.

Scientific documents were cited in the case of Anna Beatriz. It was said that Australia’s cognitive abilities and socially complex behavior would make it difficult for her to be alone. He has the right to at least some physical liberty. Environmental officials should have investigated the situation in Australia before placing them in the zoo. Then the court’s decision made history.

The court said in its order that the local administration and Anna Beatrice have violated the rights of Australia. The local administration did not pay heed to the requirements before placing Australia in the zoo. Anna Beatriz did her wrong by bringing him home from the woods. Because the forest was his first home. After this, the court ordered the government of the country to amend the Animal Rights Act. If not, a new law should be made. The court said that the rearing and humanization of wild animals is a process that will affect the management of the ecosystem and the balance of nature. This will lead to a rapid decline in the animal population. This is a violation of the legal rights of wildlife. They have rights over nature. They also have the right to live. Let us tell you that Ecuador is the first country in the world to have legal rights over its wild animals.

Ecuadorian environmental lawyer Hugo Echevarria said the old law was much clearer after the new law came into force. Now it is known which animal has got what kind of rights. They have many rights, which cannot be violated by any human being. or any organization. Be it private or government. In addition to Ecuador, similar laws have been enacted in New Zealand, Canada, and several US states. Or there are local level rules and regulations.

The court order clearly states that wild animals have the right to live, grow and develop. This is their ecological process. Which cannot be blocked in any way. No inter-caste conflict can be created. cannot hunt. Animals cannot be domesticated by bringing them from the forests. They cannot be humanised. After this order, many changes were made to the old law of Ecuador. The new law has become more strict.

In most countries, animal laws generally do not give preference to each species. The focus is on those who are on the verge of extinction. or in danger. But in Ecuador, all living species have been given legal rights. That is why this law is being praised all over the world.