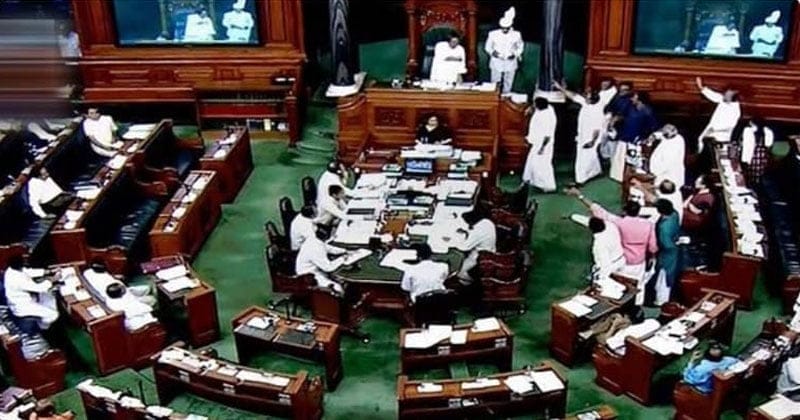 Now, as the assembly elections are approaching, it is important to know how many MLAs have worked and budget spent during the last 5 years, how many MLAs were present in the assembly session and how many problems they solved and How many issues were discussed. ADR has prepared and released the report of sitting MLAs of Gujarat Legislative Assembly regarding the issues.

The winning MLAs are expected to appear in the legislature and ask some important questions of their area but you will be surprised that less than 95% of the legislators have participated in less than 50 debates. Many MLAs do not even come in the debate. In terms of percentage, 36 percent of the MLAs have been present in the debate less than 10 times.

Let us tell you that BJP MLA Virendra Singh Jadeja Purushottam Solanki has joined the discussion only once. BJP’s Raman Patel, Suresh Patel, Kuber Dindor, Piyush Desai and Mahesh Rawal have the highest attendance in the assembly, while the names of Dr. Anil Joshiara, Kirit Patel, Virji Thummar, Hrithik Makwana, Imran Khedawala and Himmatsinh Patel have been announced. . Congress.