Is This Week, the Samsung Galaxy F04 Will Be Released in India? The Release Date Has Been Officially Set! 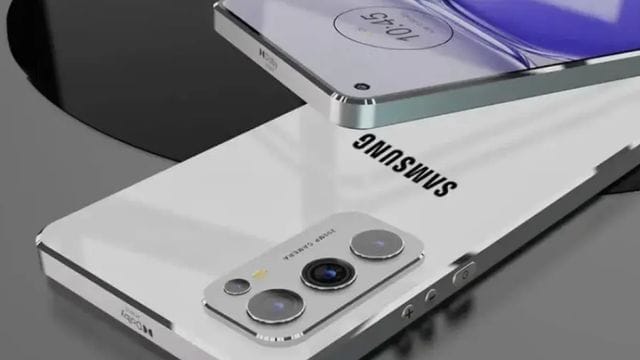 The company that makes smartphones has said that the Galaxy F04 will only be sold on Flipkart. Some of the most important information about the phone, like the colors, specs, and price, was also on the landing page. Let’s look at what we know so far about the Galaxy F04.

Details About the Samsung Galaxy F04

The Galaxy F04 will have a 6.5-inch HD+ display with a waterdrop notch at the top that will hold the front camera system, according to the landing page on Flipkart. The phone will have a 5-megapixel camera on the front for taking selfies and making video calls. On the back of the phone, there will be two cameras: The main sensor with 13 megapixels and a secondary lens with 2 megapixels.

The page also says that the new Samsung phone will have a MediaTek Helio P35 processor and up to 8GB of RAM, which is likely to include support for virtual RAM. The company has also confirmed that the Samsung Galaxy F04 will have a 5000mAh battery, but fast charging may not be available.

Price and Availability of the Samsung Galaxy F04 in India

The Samsung Galaxy F04 will cost Rs 7,000, which was also shown on the Flipkart landing page. Even though the official price hasn’t been announced yet, it’s likely that the smartphone will cost between Rs 7499 and Rs 7999. But, at least when it comes out, the price will be less than Rs 8000. The company hasn’t announced the different models yet, but it’s been said that the Samsung Galaxy F04 will launch with up to 8GB RAM, which is likely to include virtual RAM.