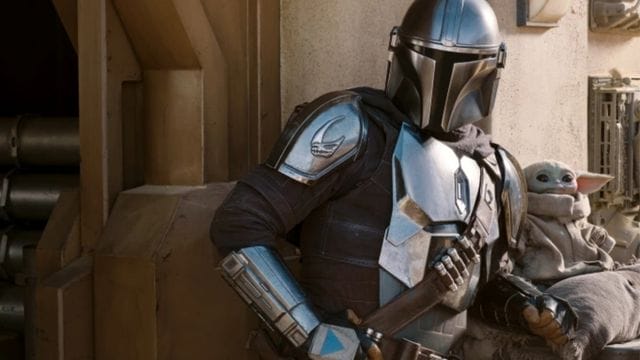 Star Wars fans, get out the frogs! The Mandalorian and Baby Yoda are coming back to a screen near you.

Disney said Thursday that the much-anticipated third season of the space Western will start on Disney+ on March 1, 2023. The studio also shared a picture of Pedro Pascal as Mando and his adorable son Grogu, also known as Baby Yoda, peeking out of some kind of newfangled space machine.

Season 2 started in October 2020, so it’s been a while since we’ve seen new episodes of our favorite bounty hunter and baby alien on the show. They both showed up in a few episodes of The Book of Boba Fett, but soon we’ll be able to see them together again.

And where are they going? Well, after the two got back together in The Book of Boba Fett, a teaser trailer shown at the D23 Expo in September showed them going to Mandalore, which seemed to be part of Mando’s search for forgiveness after he took off his helmet. But, as the Armorer (Emily Swallow) boldly says in the clip, “You are no longer a Mandalorian,” they won’t get a very warm welcome.

The trailer sets up the big fight on Mandalore and may give hints about storylines from Star Wars Rebels that the show could pick up.

Katee Sackhoff also returned in the trailer as Mandalorian leader Bo-Katan Kryze, who tells Mando in no uncertain terms that his “cult split our people.” Along with Sackhoff, Carl Weathers, Amy Sedaris, and Giancarlo Esposito will be back in their roles in season 3 of The Mandalorian. Everyone’s favorite little droid master, Babu Frik, will also be back. (Can we get a “hey hey” for that?)

Who else will travel with Mando and Grogu? Jon Favreau and Dave Filoni came up with the idea for Mandalorian. If they had their way, George Lucas, who made Star Wars, would also show up. At Star Wars Celebration this summer, Filoni joked to EW, “He’d have to be the son of Baron Papanoida or something like that.” “I’m not sure. I wouldn’t even try to guess.”