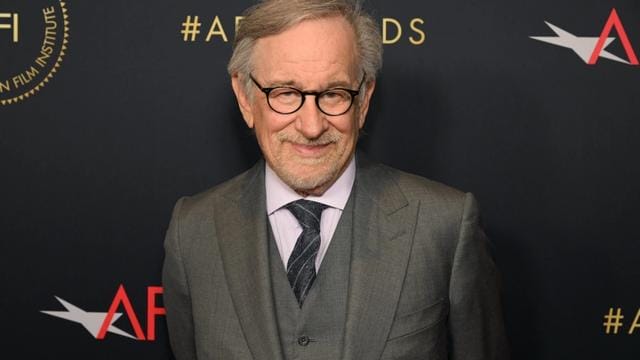 Steven Spielberg met with David Zaslav, the CEO of Warner Bros Discovery, which has led fans of Henry Cavill to speculate that Spielberg may be approached to direct ‘Man of Steel 2’. According to reports, Christopher Nolan attended the meeting and later joined. For a long time, Nolan was associated with Warner Bros.

However, due to disagreements over the release of his previous film, ‘Tenet,’ he chose to collaborate with Universal on ‘Oppenheimer.’ According to The Hollywood Reporter’s Heat Vision newsletter, the meeting took place. According to the newsletter “On Wednesday, Warner Bros.

Discovery President David Zaslav and Steven Spielberg had lunch at the Warner Bros. commissary. Isn’t that a good power lunch?”

It continued, “However, Christopher Nolan, who is eating nearby, comes over to hang out after his lunch is finished. THEN, new DC Studios co-head Peter Safran walked in and got to meet the entire crew. (If only our mic hadn’t shorted out in the Cobb salad!)”

If Spielberg agrees to direct ‘Man of Steel,’ it will be a huge accomplishment for the DC brand. 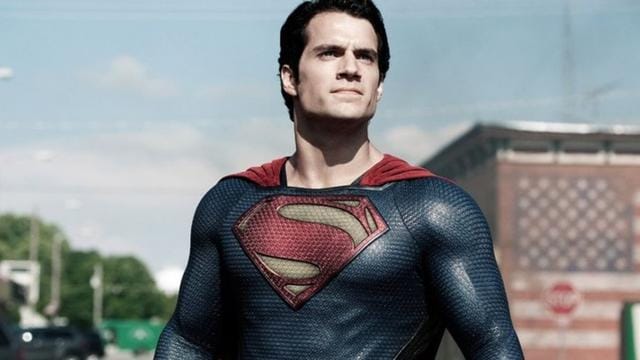 Cavill previously confirmed his return as Superman in the ‘Black Adam’ post-credits scene. In the scene, Dwayne Johnson’s antihero encounters none other than the Last Son of Krypton, who tells them that it has been a long time since someone has made the world this afraid and that they should talk.

Supes is sent by Amanda Waller, which is hinted at but not proven (Viola Davis). Cavill waited a few days before confirming the appearance of Superman because it was a spoiler. He posted a video on Instagram, describing it as a “very small” taste of what’s to come.

The fate of Cavill’s Superman has been in doubt since ‘Justice League’ bombed at the box office (a little more than $650 million in box office returns on a budget of $350 million including marketing and promotion), despite his repeated insistence that the role was still his and he had a lot more to do with the character.

Cavill also appeared in ‘Zack Snyder’s Justice League,’ the director’s cut of ‘Justice League,’ in 2021, though there was no new footage of him. For a long time, Johnson has teased a duel or at least an interaction between Black Adam and Superman, and the two share the same agent, Dany Garcia. Many people believe Johnson should be credited with bringing Cavill back.