Is Patti LaBelle Still Married? How Many Times Did LaBelle Tie the Knot? 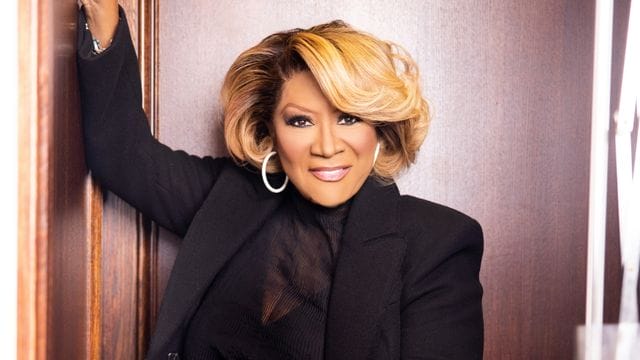 Patti LaBelle is a music business legend. She’s been in the business for over six decades and continues to perform her soulful hits. Because LaBelle has been in the public eye for so long, fans never tire of hearing about the “Lady Marmalade” singer’s life away from the stage.

Here’s more information about Godmother of Soul, such as how many times she’s been married, how many children she has, and what she’s searching for in a new relationship. If you want to know more about Patti Labelle continue to read this article. Let’s start the article with the introduction of Patti Labelle exactly who is she?

Who is Patti LaBelle?

Patti LaBelle is a singer, actor, and author who is best known for songs such as ‘Lady Marmalade’ and ‘On My Own’.

Patti began her musical career with the Bluebelles, a singing group. Patti’s solo career gained traction with the release of her album I’m in Love Again in 1983, the same year she garnered her first Grammy nomination. Patti has won two Grammys out of the 13 for which she has been nominated.

She has also worked with famous musicians on various songs, including ‘Your Song’ with Elton John and ‘Superwoman’ with Gladys Knight and Dionne Warwick.

The Queen of Rock and Soul has yet to marry. She divorced her ex-husband in 2003. Pattie, on the other hand, has not been forthcoming about her romantic life or present marital status since then.

How Many Times Did LaBelle Tie the Knot?


LaBelle has only been married once, however, she has been engaged twice.

LaBelle dated and married Otis Williams of The Temptations in 1964. After being engaged to Williams for a year, LaBelle had second thoughts about heading down the aisle when he voiced his desire for her to retire and relocate to Detroit with him, so she called it quits. 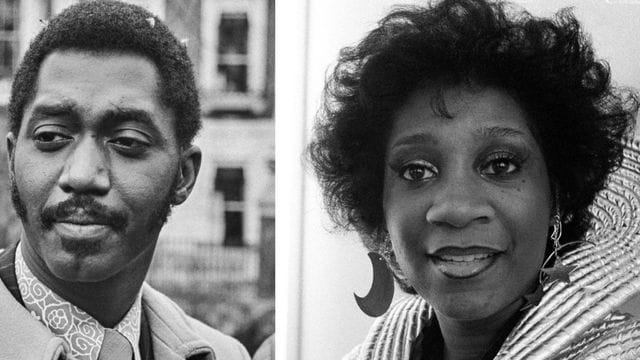 Five years later, she married Armstead Edwards, a former schoolteacher. She told the Huffington Post that she begged Edwards to marry her after turning him down several times. “He asked me to marry him three times, and I said no,” she said. “I asked him for the fourth time. ‘Give it a few days,’ he added. So he gave it a few days and then said yes.”

How Many Children Did LaBelle Have?


Despite their divorce, the pair has stayed close and there appears to be no bitterness between them. LaBelle has even revealed that Edwards remains one of her closest pals. After their divorce in 2003, the couple lived two minutes apart and had no trouble co-parenting.

Zuri Stocker Edwards, their first child, was born four years after they married.

The “Lady Marmalade” singer and her husband adopted four more children, with Zuri being the only biological kid and the adoptive children being William, Stayce, Dodd, and Stanley. The 77-year-old is also the proud grandmother of multiple grandchildren, whom she frequently displays on her Instagram page.

Patti Labelle’s total career earnings are projected to be $135 million dollars. She has sold 50 million records globally. Labelle will have had to pay approximately 43% in taxes on her career income because she has lived in the state of Pennsylvania.

That is, given that taxes were so high for much of her career, yet Pennsylvania has a low state tax. After taxes, his career earnings are expected to be roughly $76.95 million, having paid $58.05 million in taxes.

Patti Labelle was married to Armstead Edwards from 1969 to 2003, and they had three children. She is thought to have paid roughly $25-30 million to Edwards as part of a divorce settlement. Labelle and Jacqueline Holte have two more children.

In her personal life, she is believed to have spent $5-7 million of her job earnings, but she has also gained $18-20 million from her assets. She will also have had to pay roughly $3-4 million in business-related expenses. As a result, Patti Labelle’s net worth is believed to be around $60 million dollars.

Patti LaBelle is an American singer, actress, and author. ‘Lady Marmalade’ and ‘On My Own’ are among her best-known tunes. Patti has won two Grammys out of the 13 nominations she has received. The Godmother of Soul has only had one marriage. Patti Labelle’s net worth is estimated to be in the $60 million range.

From 1969 through 2003, she was married to Armstead Edwards, with whom she had three children. Following their divorce in 2003, the couple lived two minutes apart and co-parented.

When Was Whitney Houston Death? Where is She Buried?