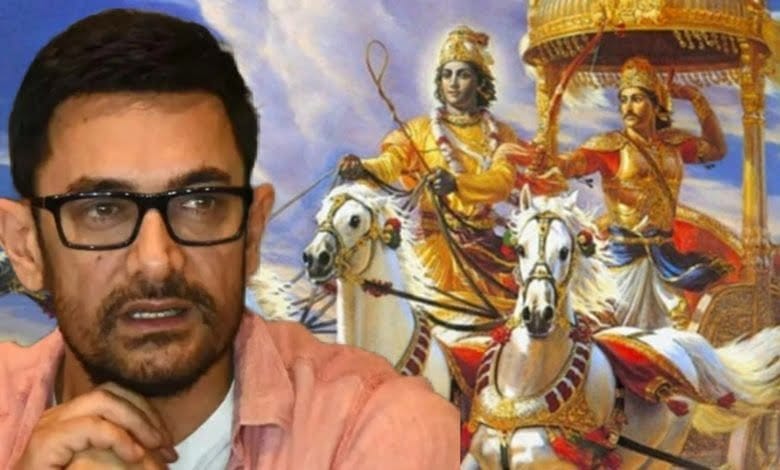 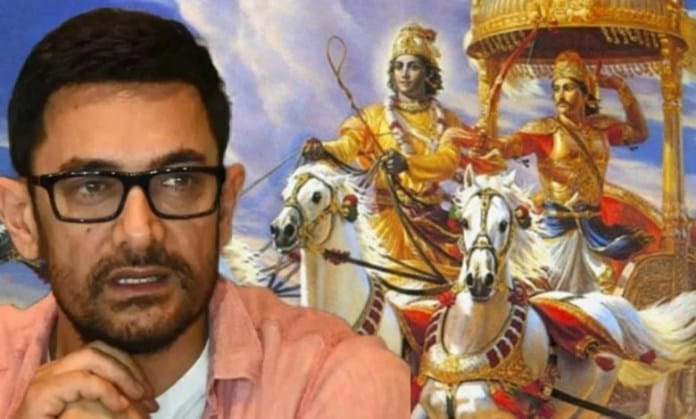 A few years ago, there was news about Aamir Khan that he wanted to do a film on Mahabharata and had been thinking about it for a long time. Aamir said in many of his interviews at that time that apart from Krishna, he was also influenced by Karna.

Is Aamir Khan afraid to do ‘Mahabharat’ after seeing ‘Lal Singh Chadha’ boycott?

He is confused between Krishna and Karna about which character he wants to play on screen. But for a long time, there was no news about the development of this film. Aamir’s ‘Lal Singh Chadha’ is releasing in theaters on Friday. Meanwhile, Aamir also talked about ‘Mahabharat’.

Aamir left the Rakesh Sharma biopic for ‘Mahabharat’ in 2018. It was reported that the budget of ‘Mahabharat’ will be around 1000 crore rupees. Talking to Galatta Plus about this dream project, Aamir said, ‘When you are making a film on Mahabharata, you are not just making a film, you are making a sacrifice. It’s not just a movie, it’s much more. That’s why I’m not ready for it yet. I’m afraid to do it. Mahabharata will never disappoint you but you can disappoint Mahabharata.

Aamir had earlier told news agency PTI, ‘It is one of my wishes. This is a huge project. If I decide today that I’m building it I’ll have to give it 20 years so I’m afraid. If I say yes and decide to build it, it will take five years to research and then complete it.

Aamir is currently busy promoting Lal Singh Chadha. There is a continuous trend of boycott against the film. Apart from Aamir, it also stars Kareena Kapoor, Mona Singh and Naga Chaitanya. Advait Chandan is directing the film. Akshay Kumar’s ‘Raksha Bandhan’ will also release on August 11 along with ‘Lal Singh Chadha’.